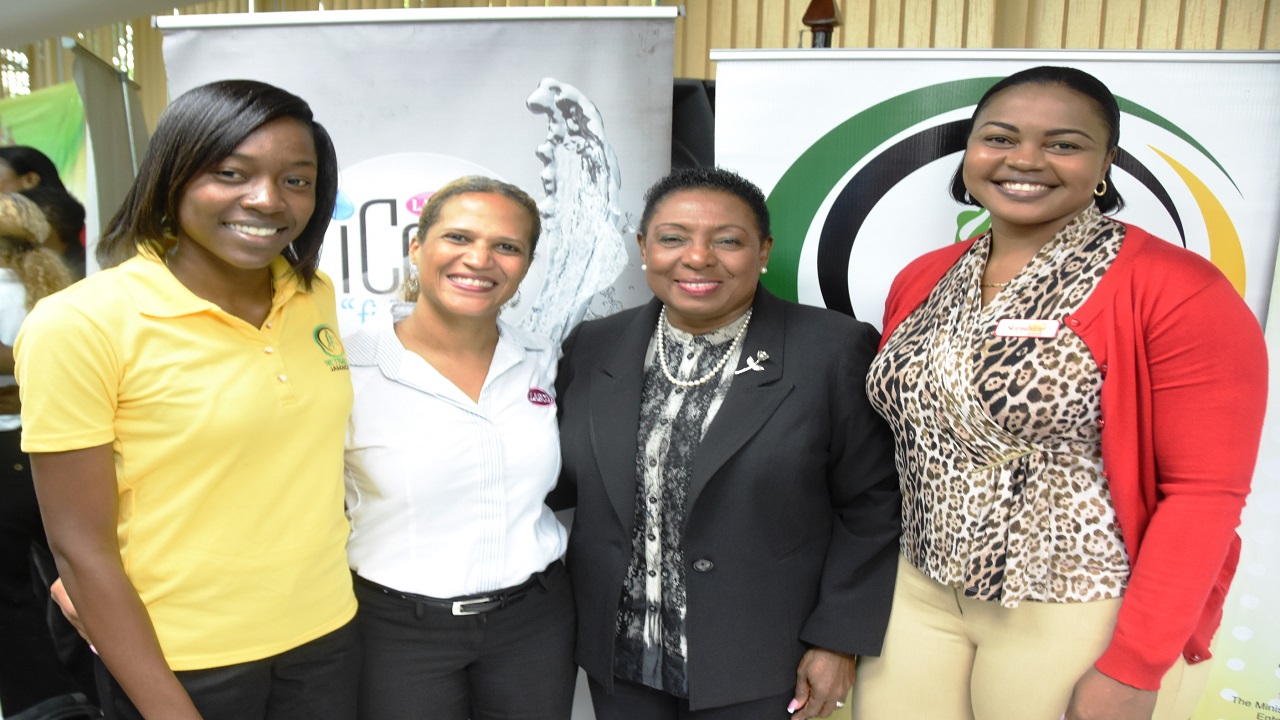 This was announced during the launch of the series at the Ministry of Culture, Gender, Entertainment & Sports on Wednesday.

The home series serves off with two test matches between Jamaica and Caribbean rivals Trinidad and Tobago.

The two test series against Trinidad and Tobago is set for October 7 and 9 at the National Indoor Sports Centre. Immediately following that series, the Sunshine Girls will entertain England in a three test series on October 11, 13 and 15.

Lasco will sponsor the home series through its flagship iCool Water brand along with iDrade isotonic beverage and Curves feminine napkins.

Three newcommers have been named in the Jamaica's 15-member squad for the series against Trinidad and Tobago.

Experienced goal-shooter Thristina Harwood has been recalled to the squad.

What's Up? Sunshine Girl Shamera Sterling a star on the rise