LASCO Police Officer of the Year prides herself on community policing 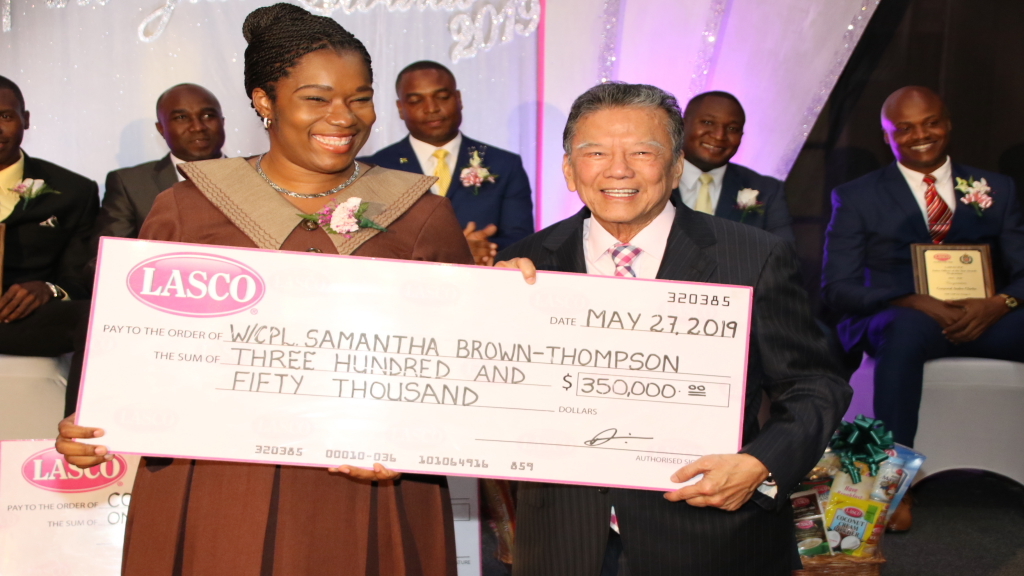 Woman Corporal Samantha Brown-Thompson of the St Catherine Northern Police Division was on Monday selected as the LASCO/JCF Police Officer of the Year at an awards ceremony at the Jamaica Pegasus in Kingston.

She is the fourth woman to win the top prize in the LASCO/JCF Police of the Year in the 19-year history.

Brown-Thompson walked away with $350,000, a trophy, a gift basket from LASCO and other prizes, ahead of detective sergeant Adrian Brown and Constable Oliver Livingston.

The finalists were earlier removed from active duty to undergo a week's training at a hotel.

LASCO/JCF Police Officer of the Year 2019

Brown-Thompson who is stationed in Guy's Hill, St Catherine, said effective policing requires partnership with the community, which sees her visiting farms, attending community meetings, and school lectures as well as youth clubs.

It was her work with adolescent males, which saw her educating them about the consequences of smoking ganja that earned her top cop award. She executed this project with the assistance of the National Council on Drug Abuse.

Brown-Thompson reasons that community policing will help change the perception that members of the force are corrupt.

“I believe to eradicate this perception, we need to be more involved in community engagements, through sensitization to inform and educate our people about our culture and the true culture of law enforcement,” she said in her remarks at the awards ceremony.

Brown-Thompson, therefore, called on good members of the force to take action against corrupt practices and behaviours. She also implored management to create avenues to uproot corrupt cops.

“Corruption detracts our organisation and our country. It affects us as members and our families. The perception that the public holds that all law enforcers are bad is very far from the truth,” Brown-Thompson said. 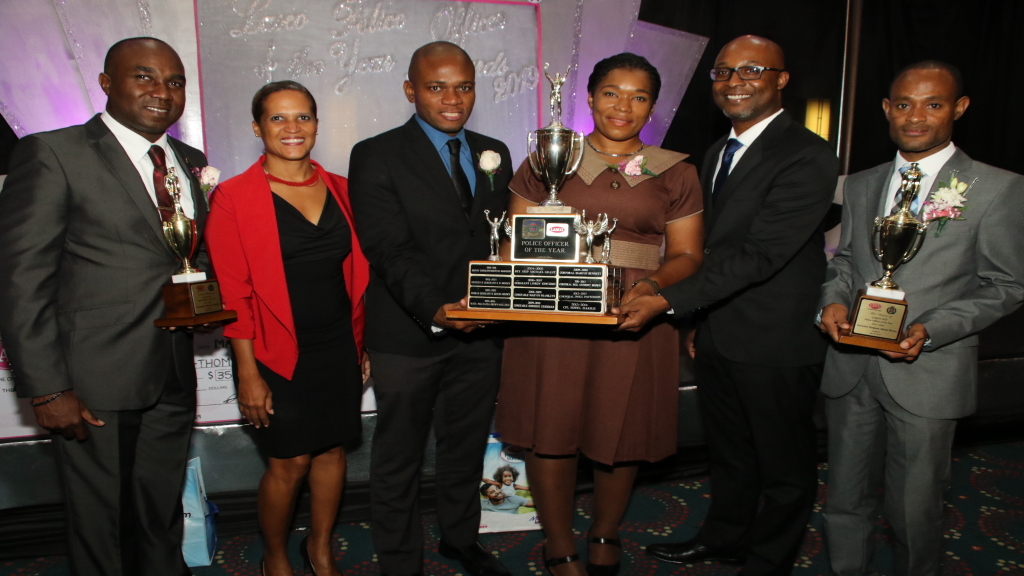 The newly named LASCO/JCF Police Officer of the Year also noted that the training received by the police is of a high standard.

She believes, that despite lacking the technical support as well as equipment, the force is able to effectively carry out its duties, resulting in other Caribbean nations recruiting members of the Jamaica Constabulary Force.

Meanwhile, guest speaker, Senator Dr Floyd Morris, implored the officers to strive for excellence. He shared four principles that have enabled him to succeed in life, despite being blind from an early age.

Commissioner of Police, Major General Anthony Anderson, congratulated the finalists, whom he said went beyond what the job expected and invested themselves in positive ways, to shape and develop the various communities.

Founder and Chairman of Lasco Affiliated Companies, Lascelles Chin said that the police have been at the centre of events that mark the turning points of Jamaica and are not given the deserving credit for the work that they do.

11 educators shortlisted for Principal and Teacher of the Year Awards