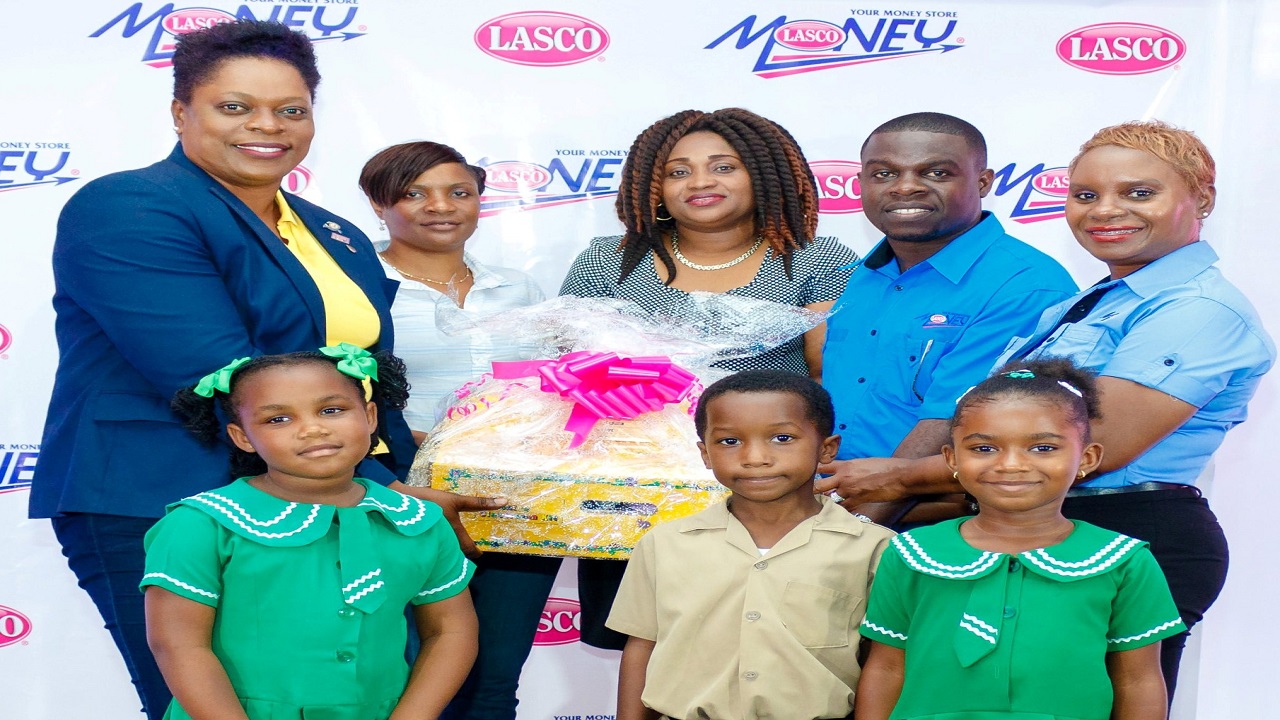 LASCO Money has officially opened the doors to its Montego Bay flagship location in the Bay West Shopping Centre on Union Street.

A number of onlookers, supporters and customers made their way to Dump Up Beach and Events Park on Howard Cooke Boulevard, near the town centre, for an official opening ceremony.

Speaking about the role that LASCO Money intends to play in Montego Bay, Jacinth Hall-Tracey, Managing Director of LASCO Financial Services Limited (LFSL), the company to which the brand LASCO Money is affiliated, said the entity will help to offer legitimate financial solutions, primarily through micro and small business loans, for Montegonians to produce legitimate earnings.

“Montego Bay plays a significant role, not just in the tourism industry, but in Jamaica. LASCO Money wants to play a role in the economic activity in Montego Bay and we can finance you. We want to encourage the independence of your citizens. We would like to partner with the stakeholders in Montego Bay to help Montegonians become independent and create wealth for themselves,” said Hall-Tracey. 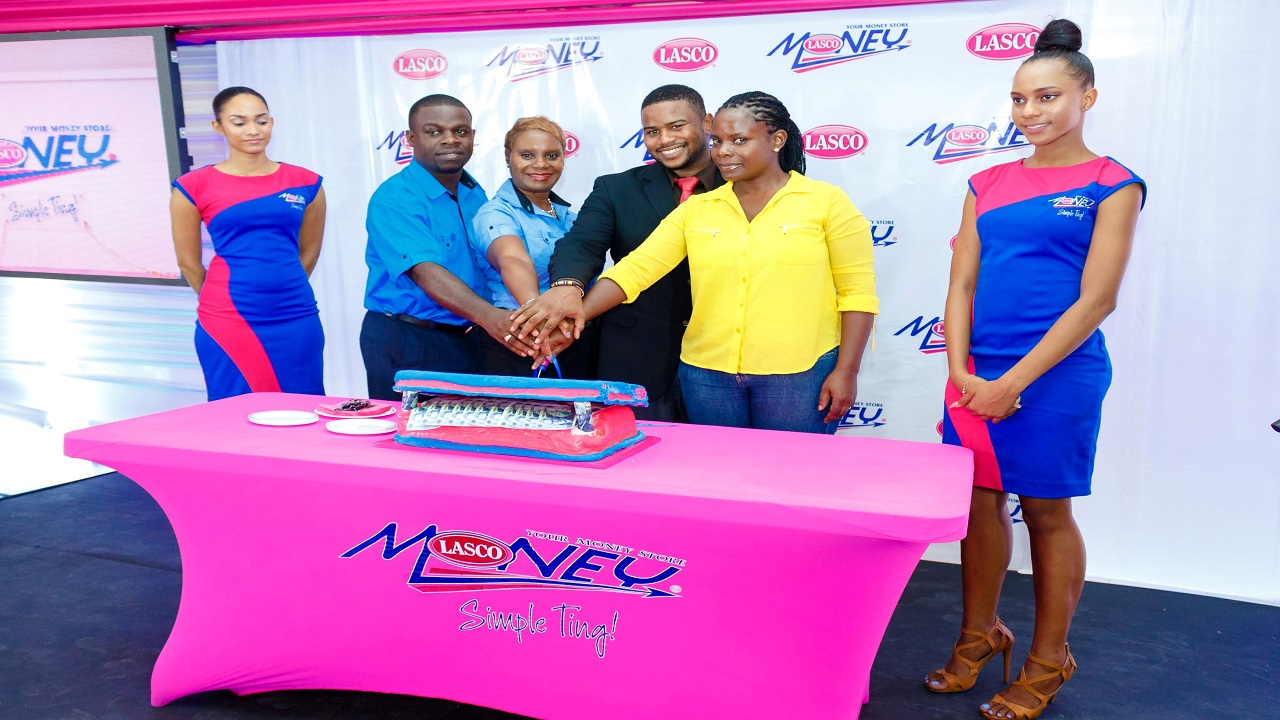 Showing the company’s support for community building, a phonics educational kit valued at approximately $130,000 was presented to the Montego Bay Infant School. This, as a follow up to requests made by the institution when a LASCO Money representative visited the institution for Read Across Jamaica Day earlier this year.

Community members, Montego Bay stakeholders and representatives of the St James Municipal Corporation delivered warm endorsements at the opening ceremony and welcomed LASCO Money to the city of Montego Bay.

“The LASCO Money Store, in my purview, will add to the tapestry of the economic development of

Montego Bay and will provide a vital and well needed service for the citizens of Montego Bay. I am looking forward to seeing the LASCO Money Store grow, diversify and open several other branches,” shared Councillor David Brown.

Also in attendance was Mark McGann, Councillor of the Somerton Division, East Central St James, who thanked LASCO for its investment in Montego Bay.

Since the LASCO Money Store’s soft opening in December 2016, LASCO Money has offered its full suite of services to the citizens and visitors of Montego Bay. The branch is already looking to hire one more teller to its current all-Montegonian staff compliment of seven, which includes Branch Manager Chidi Baker.