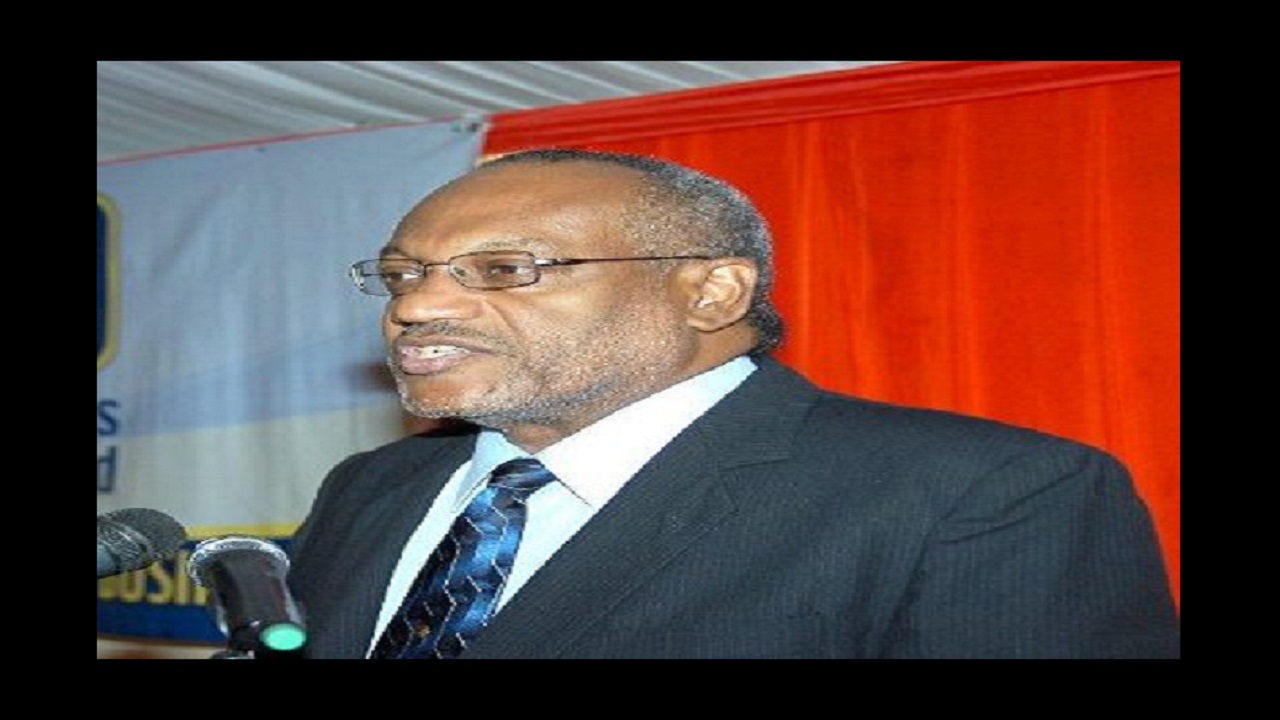 Lasco Financial Services has posted a 16 per cent increase in net profit, crediting its improved performance with its strategy of expansion.

Revenue for the period under review stood at $319.2 million, 23 per cent higher than the $260.6 million it made during the corresponding quarter.

The company added a loans business loans unit, giving rise to several offices as well as an increase in administrative and sales staff.

He has a career spanning more than two decades in the micro-finance sector, having also worked as Managing Director of the Self-Start Fund, Director of Technical Support at the Micro Investment Development Agency and Banking Services Manager at the National Development Foundation.

Meanwhile, total expenses grew at 23.7 per cent largely driven by increases in selling and promotion as the company continued to continue to push the LASCO Money consumer facing brand name.

“This brand has resonated well with our customers and has enabled us to fully explain all our services. Previously, most customers were only aware of our Cambio and MoneyGram services,” the affiliate headed by Jacinth Hall-Tracey shared in its financial statements.

Moreover, this brand awareness has been paying off in the increased transactions in all locations as our customers embrace our more friendly community brand, the company added.