Larone White to appeal defeat against 'Frog' in Contender bout 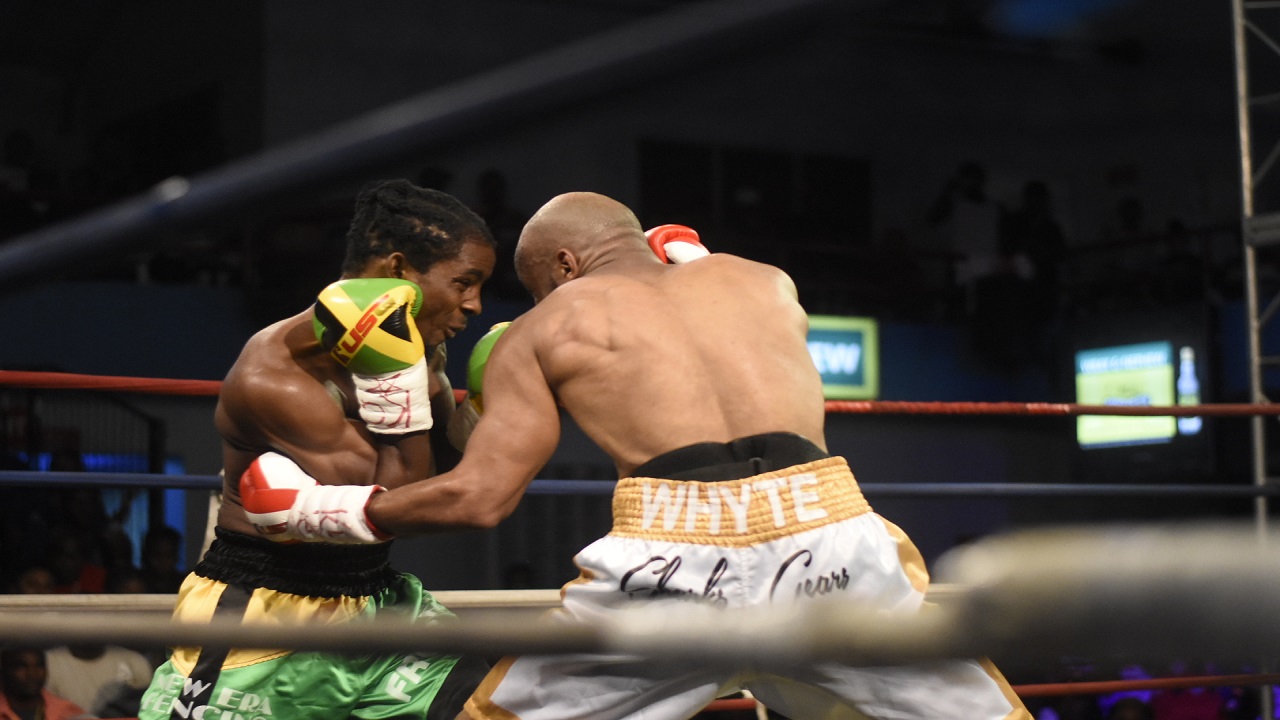 Canadian Larone White has indicated that he will appeal his defeat against Jamaica's Richard 'Frog' Holmes in quarter-final three of Season 8 of the Wray & Nephew Contender welterweight boxing series,  at the Chinese Benevolent Association.

Holmes was declared winner by unanimous decision in their five-round bout on Wednesday night.

Two of the judges scored the bout 49-46 with the third having it 49-45 all in favour of Holmes. However, White,  a replacement boxer for Tariq Salih who withdrew from the competition for ‘personal reasons’ last week, said the fight was much closer than the verdict.

White said, "honestly man this is crazy, straight robbery. Unanimous decision, what kind of fight were they watching. I clearly won the last round.

"I could have said I should have done more, I should have hit the body more and not get hit as much and beat him in a rough and tough fight, but at the end of the day, I run the fight, I hurt him and he never hurt me. Yea, I am going to appeal the decision. Unanimous decision. That's crazy."

White, whose parents are Jamaicans,  further stated that "I understand that he is a Jamaican, but I am from here too. This is a neutral ground although I represent Canada, I still represent Jamaica same way. They shouldn't have done me like that."

Holmes, who showed signs of tiredness as the fight progressed, said that the long layoff between his preliminary round bout and this quarter-final fight affected his performance. He also, attributed the lacklustre showing to the change of opponent before the bout.

Holmes said, "I think I outboxed him for all five rounds. He fought strong and I fought strongly as well and I got the victory."

The bout started with Holmes keeping White at bay with effective jabs throughout the first two rounds. Holmes, however, was impatient with the heavy punches, with most missing White, who got some good shots in the second round.

Holmes dominated the early action in the third round but could not maintain that early dominance as White produced some stinging punches toward the end.

The Jamaican once again took control of the fight in the early stages of the fourth round, before taking some body shots from White, but was able to survive the final round for the victory.

Salih pulls out of Contender Series ... Moncrieffe full of confidence

Overweight 'Wasp' out of Contender