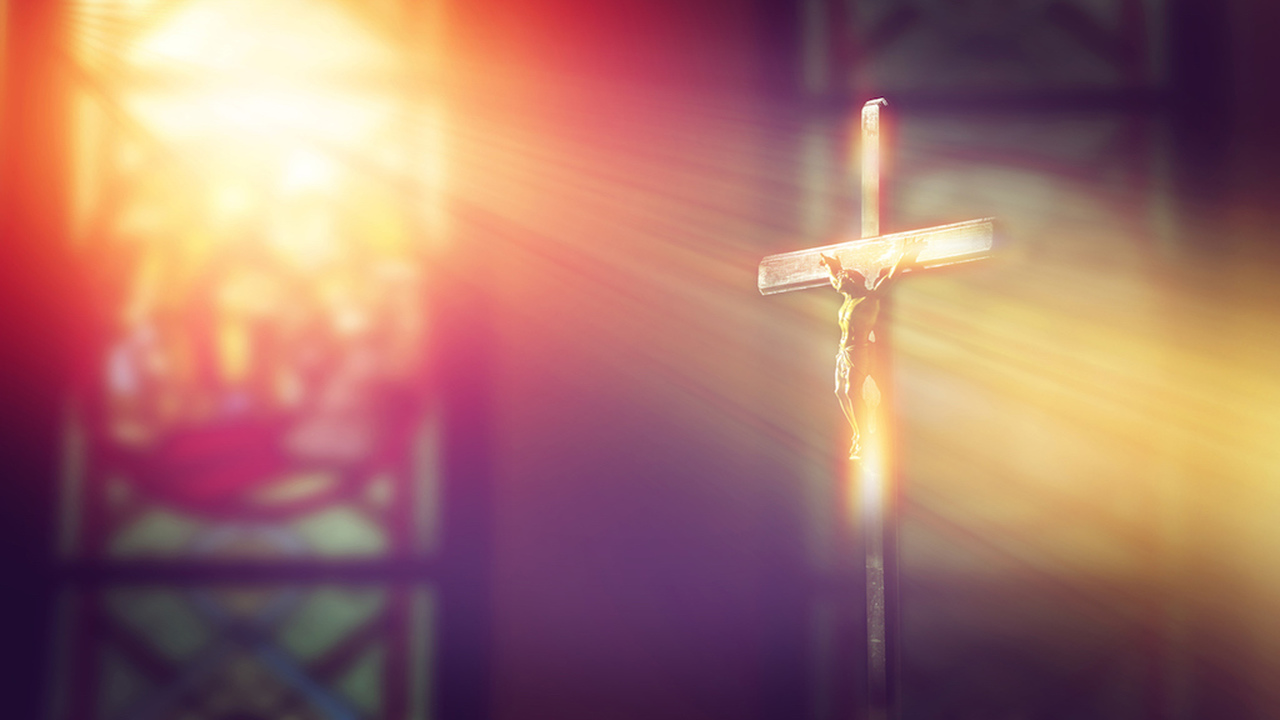 Police have disclosed that a large sum of money was taken from the Power of Faith International Inc in Portmore, St Catherine during a break-in at the church on Sunday.

However, investigators have not unearthed any major leads in the early morning robbery at the house of God founded by Bishop Dr Delford Davis.

The Waterford Police are investigating the incident.

"The Waterford Police disclosed that a large undetermined sum of money was taken from the offices, they are still investigating," an officer in the Corporate Communication Unit of the Jamaica Constabulary Force, told Loop News reporter Claude Mills.

Four gunmen reportedly entered the compound of the church, then tied up and gagged the security guard. The men then cut the grill, removed the glass door, disengaged the security alarm and left with an undetermined sum of money.

Bishop Davis started the church in the 1980s after yielding to God's call to leave New York, where he had been living with his wife and the first of their three children, and relocate to St Catherine to preach. The 5,000 plus member church is seated in the centre of the municipality's busy commercial district and is surrounded by a number of malls, entertainment complexes, restaurants and supermarkets.

At the beginning of each year, national leaders are among those who join the church family in a day of prayer and fasting during their 'Heal the Family, Heal the Nation' convention.

But despite all the great works, it seems there is no accounting for the heart of man.

"The nation is in crisis, people look out for Power of Faith broadcasts all over the world, seen all over the world, and there was no service on Sunday morning. We touch many lives. Last week Sunday, there were 101 baptism, so for this to happen one week later is devastating," one member of the congregation told Loop News.