Lara 'fine' after being admitted to Mumbai hospital 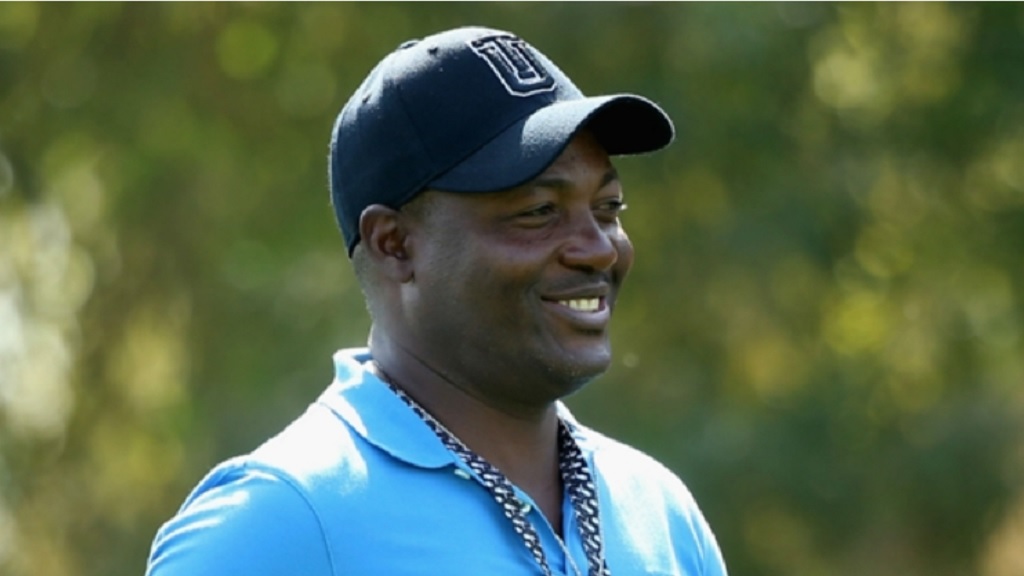 Brian Lara said he is "fine" and expects to be discharged from a Mumbai hospital on Wednesday after the former West Indies captain was admitted due to chest pains.

West Indies had confirmed Lara, who is working in India as a television pundit for the Cricket World Cup, was taken to a hospital on Tuesday.

The Windies then tweeted an audio message from Lara in which he explained doctors had been encouraged by the results on some of the tests they had done, with the 50-year-old hoping to be allowed to leave soon.

"I know everyone is very concerned about what's happening," Lara said in the audio message.

"I think I just maybe extended myself a bit too much in the gym this morning.

"I was feeling a bit of pain in my chest so I just felt it was best to see a doctor and was taken to the hospital. The pain continued so obviously a lot of tests have been done.

"I'm just chilling in my hospital bed watching England versus Australia. Hopefully Australia could restrict England and beat them.

"I'm going to be alright, just ease off the messages, my phone is going non-stop. I'm going to switch it off. I wouldn't like to switch off really because I'd like to speak to my family but just letting everyone know that I'm fine, I'm recovering and I'll be back in my hotel room tomorrow.

"Couple of the tests that came back already, the doctors were quite happy that there's nothing major. Thanks again for your concern.

He still holds the record for most runs in a single Test innings, having accumulated 400 not out against England in 2004, and the highest first-class score following his unbeaten 501 for Warwickshire against Durham 25 years ago.