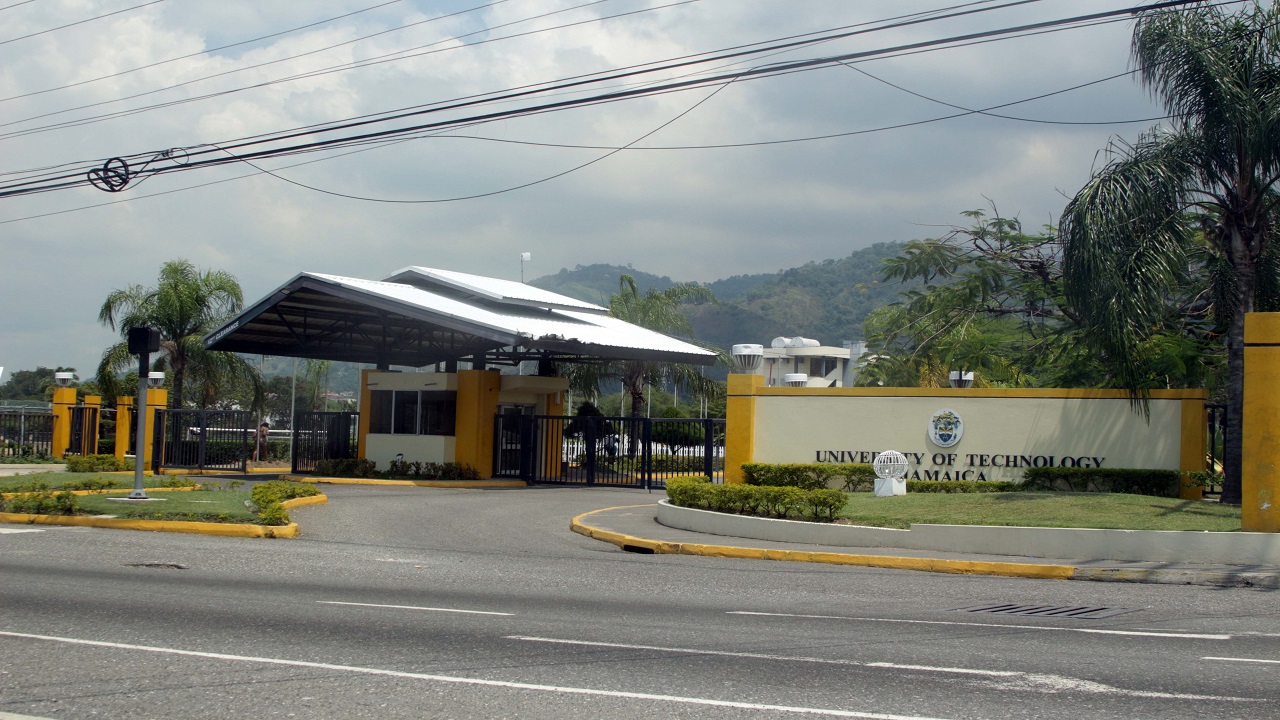 In an apparent landmark ruling, the United Kingdom Privy Council has upheld a decision by the Jamaican Court of Appeal that an employee of the University of Technology (UTech) was lawfully reinstated after having been dismissed by the university.

The ground-breaking ruling essentially established that the law of England is not the law of Jamaica in respect of matters that go before the local Industrial Disputes Tribunal (IDT).

Carlene Spencer, the worker at the centre of the ruling, was terminated by UTech in 2006, after she went on paid vacation leave.

The university’s administration decided that the leave was unauthorised, and subsequently terminated her service.

Spencer’s case was taken up by the University and Allied Workers’ Union (UAWU), which took the dispute to the IDT, where the union came out the winner.

But UTech then took the matter to the Supreme Court, which overruled the IDT, stating in its judgment, that the law of England was the law of Jamaica, and it had not been followed..

The UAWU and the IDT then took the matter to the Court of Appeal, which overturned the Supreme Court ruling.

But the legal wrangling was not over, as UTech took the case to the Privy Council, which on Monday handed down its ruling.