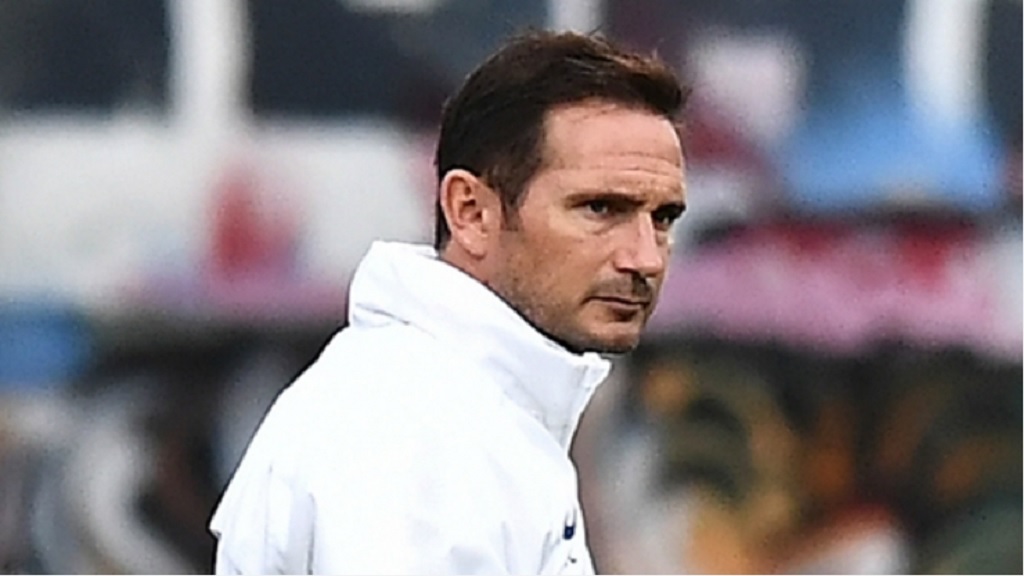 Chelsea boss Frank Lampard insists he can bring success to Stamford Bridge this season despite the club's transfer embargo.

The Blues have been banned from registering new players for two consecutive transfer windows after FIFA found them guilty of breaching regulations relating to the signing of under-18s.

Chelsea have lodged an appeal against the ban with the Court of Arbitration for Sport (CAS), having denied any wrongdoing.

Lampard, who took over after Maurizio Sarri left at the end of 2018-19, will be expected to challenge for honours in his first term in charge but is facing an immediate disadvantage given Eden Hazard has left for Real Madrid and no further reinforcements can be made.

However, the former midfielder has total confidence in the players already at his disposal.

"I watched a lot of Chelsea last year under Maurizio Sarri," he said ahead of Chelsea's pre-season clash with Kawasaki Frontale in Yokohama.

"In terms of the way that the season finished, to win the Europa League and secure Champions League football, it was a successful season. But for me, the story is not to look backwards.

"I know the club very well, I know the players very well. I have my own way that I want to work with the players, and I have to say in one week that we have been training I have been very happy with the attitude and the quality of the players. My job now is to work hard in pre-season with them.

"I like my teams to play with a lot of energy and speed, with and without the ball, so I want to win it back as quickly as we can. When we have the ball, I want to move the ball quickly and create chances and win games and feel like we are playing football that we enjoy. So, that is my job now.

"I think I have inherited very good players. We can't bring any players in this year, we know that, but I don't need new players. I am very happy with the squad and determined for us to be successful."

Lampard confirmed on Tuesday that Ethan Ampadu is not part of the squad in Japan as he is due to head out on loan for the season.

However, the 41-year-old head coach is ready to turn to academy players and give others a chance in the Chelsea first team.

"Everybody knows I have a keen eye for the younger players in the academy," Lampard said. "We have a batch of them fighting to get into the first team. They now have to make the difference. They have to be the ones who play well enough to get into the team."