Lady Blue the one to beat in 1000 Guineas 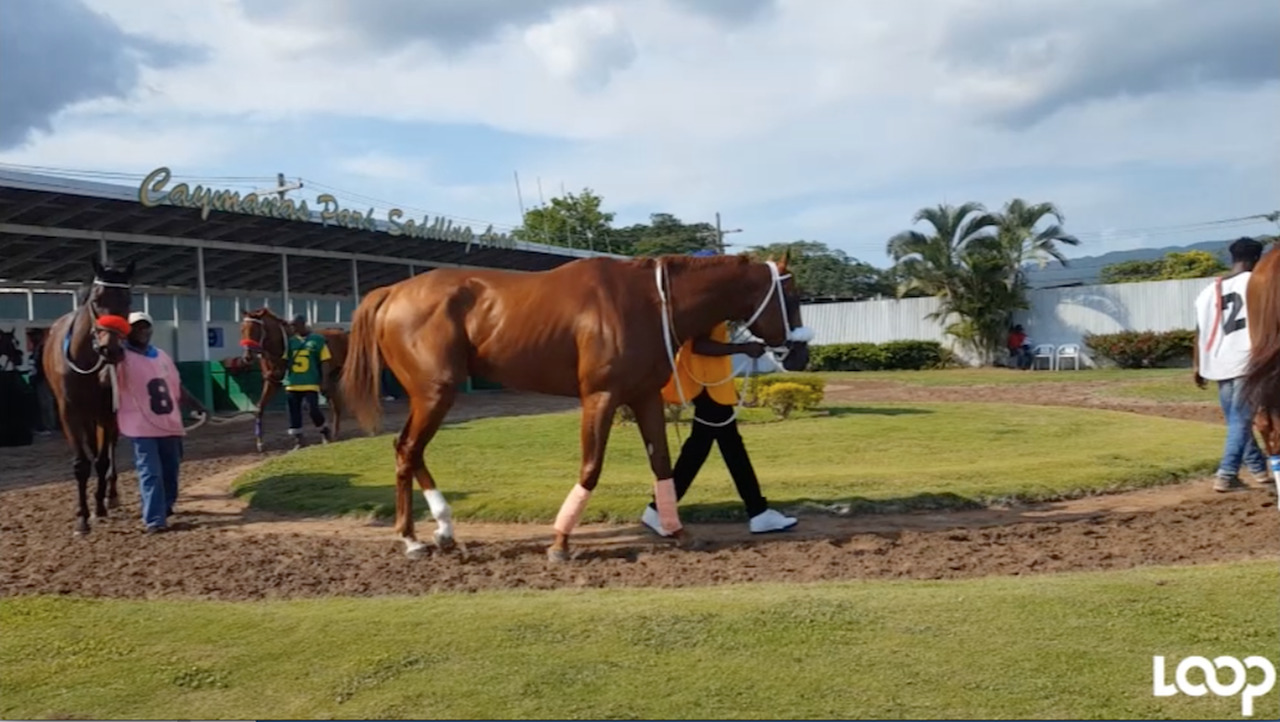 Leading trainer Anthony Nunes has a quartet of runners in Saturday’s 1000 Guineas at a mile, aimed at champion Wayne DaCosta’s LADY BLUE, the winner of the Thornbird Stakes Guineas prep at seven furlongs.

Leading Nunes’ charge is I AM DI ONE, who debuted with a runaway win at six furlongs two weeks ago and will again be ridden by Barbadian Simon Husbands. I AM DI ONE is well bred, sired by Adore The Gold and her dam being It Is II, who won the 2008 Governor’s Cup, beating colts and geldings.

However, I AM DI ONE has been flying at exercise, rounding off her preparations last Sunday with 1:13.0 for six furlongs, beating PRINCESS AVA, who clocked 1:13.4.

Ian Parsard’s SWEET LIKE SUGAR, who finished third behind colts, SENTIENT, and DON ALMIGHTY, in the Monday Morning Trophy, has five-time champion jockey Trevor Simpson aboard, races without the tongue tie, which she wore for her three starts, now fitted with a figure eight instead.

DaCosta’s LADY BLUE was really impressive in the Thornbird Stakes, clocking a final time of 1:26.0, only a fifth slower than TOONA CILIATA’s 1:25.4, which beat colts and geldings in the Prince Consort Stakes.

Whereas I AM DI ONE beat maidens in her lone start, LADY BLUE has far more experience, winning three of six starts, beaten in the other three by CORAZON, who was no match for her when she turned the tables in the Thornbird Stakes.

Federer shrugs off concerns over 82 unforced errors in Millman classic