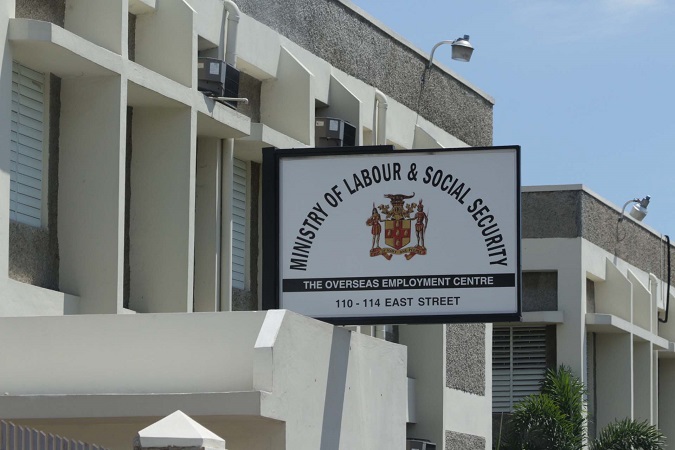 Of the 34,885 students who sat the Caribbean Secondary Examinations Council (CSEC) exams during 2017, only 8,703 attained five or more subjects including mathematics and English language, which would allow them to matriculate into the working world.

The figures are contained in the publication: ‘Labour Market Trends and Prospects for Employment Opportunities in Jamaica’ which is produced by the Ministry of Labour and Social Security. Copies of the publication were recently tabled in the parliament.

According to the document, when disaggregated by gender, girls outperformed boys, with 63.8 per cent of the total who attained five or more subjects.

In addition, the performance of students varied based on subject categories. The business subjects had the highest average pass rate (85.9 per cent), followed by technical/vocational (83.7 per cent), the arts (65.7 per cent) and the sciences (54.8 per cent).

In terms of output from post-secondary institutions, the document shows that 73,002 students graduated in 2017. Females accounted for 45,410 or 62.2 per cent of the total.

Meanwhile, data from 40 tertiary institutions indicate that 17,222 persons graduated in 2017. Females once again outperformed males, accounting for 67.3 per cent of the total output. Over 28 per cent of the graduates pursued courses to obtain jobs as managers/administrators followed by miscellaneous occupations with 12.8 per cent.

Meanwhile, according to the Labour Ministry’s National Labour Market Information System (LMIS), which was introduced in 2013, more than 16,000 job seekers have registered online as well as more than 1,000 employers.

Parish distribution by active jobseekers showed the highest number in Kingston and St Andrew with 5,453, followed by St Catherine with 3,993 and St James with 1,221. Clarendon is next with 1,031, followed by St Ann with 936 and Manchester with 850.

According to the Labour Ministry, in 2017 some 978 persons received jobs through the Electronic Labour Exchange (ELE), which is the online job placement section of the LMIS.

Students sitting CSEC exams to be allowed at ‘the nearest centre'