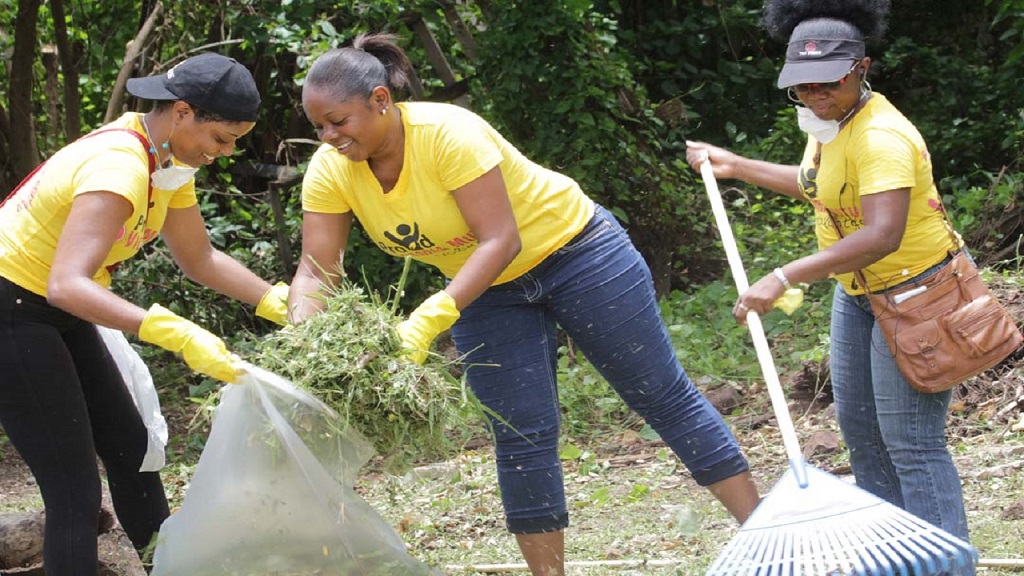 A trio of ladies on the job at a previous Labour Day project.

More than 700 projects have been registered for Labour Day which is being observed on Thursday, according to Culture, Gender, Entertainment and Sport Minister, Olivia Grange.

The minister said the early preparations for Labour Day have gone well, and she expects that Jamaicans will volunteer in their numbers at hundreds of projects across the island on Thursday.

“More than 700 projects have already been registered with the National Labour Day Secretariat.  We’re still receiving registration forms, so we expect the number to increase,” said Minister Grange on Wednesday afternoon as preparatory works at national project sites were under way. Those preparatory works have included site clearance and transportation of materials and equipment. 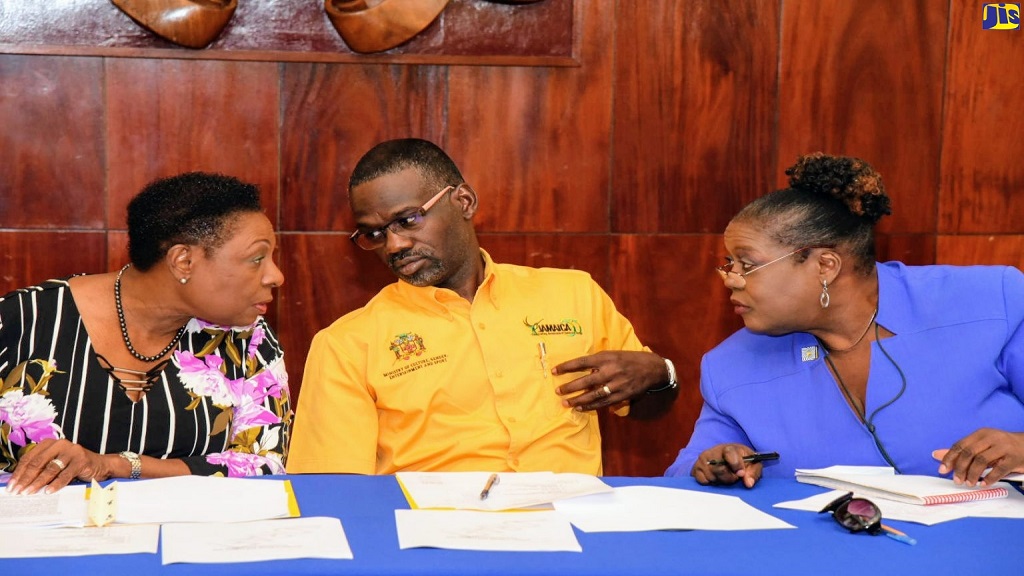 Minister Grange is encouraging Jamaicans to focus on projects aimed at keeping children safe in their communities, schools and on the roads.

Labour Day activities will culminate with a Praise and Worship concert at Emancipation Park, beginning at 6:00 p.m. The concert is to feature Jermaine Edwards, Chozenn, Sista Patt and Wayne Marshall, among others. Admission to the event will be free.

The origins of Labour Day