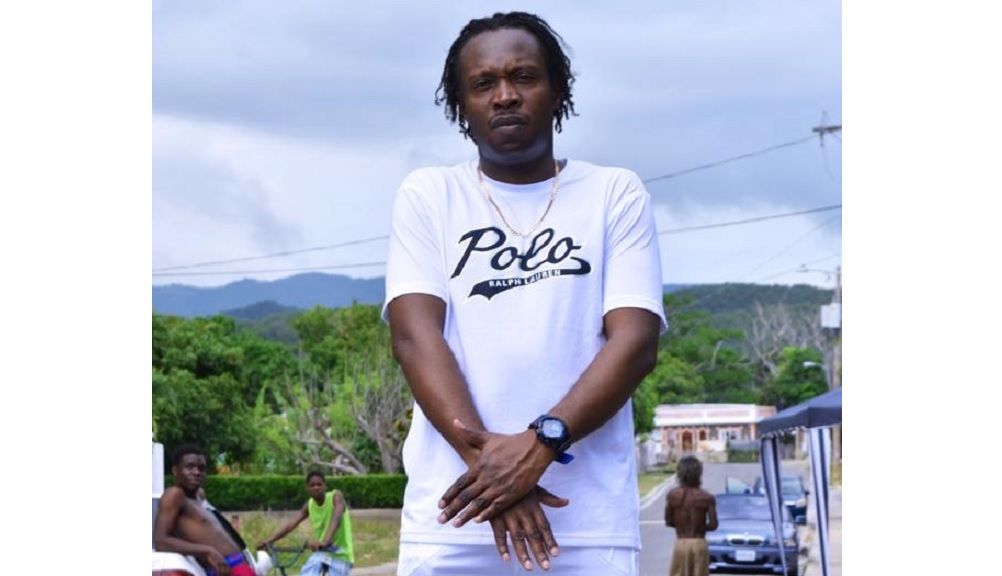 Dancehall artiste Kurtici will be shooting a video for his popular dancehall trap song 'Money To Di Link' in December.

The song, which was released on the Icon Records label on August 17th, has been added to the playlist at Suncity Radio, ZIP FM, and HITZ FM.

"People love the lyrics and the delivery of the song, so big up to all the disc jockeys supporting the song on radio  and the street selectors who are showing it love  in the dancehall. The amount of streams I am getting overseas definitely made me decide to shoot the video in Jamaica," Kurtici said.

Kurtici is optimistic that the video will give the song a boost and create the chance of  a breakthrough for the emerging artiste.

"I feel that 2019 has been a productive year, and in 2020, I will  find the song that can make me a household name," Kurtici, whose given name is Kerrick Bartley, said.

Kurtici was born in Kingston and attended Old Harbour High School where he began an enduring love affair with music during his teenage years. Like most young boys in his community, he would listen to dancehall tapes with his friends which fuelled his desire to become a dancehall artiste. At age 16, he took the plunge and made his debut by performing at an event in his community.

He relocated to Brixton in the United Kingdom in the 1990s. He later returned to Jamaica to live where he is pursuing his musical aspirations with the hope of making a name for himself on the local music scene.

Since his return, he has worked with a number of producers, including Anchor, Cash Flow Records, and Armzhouse Records.

"Since my return, I have plugged into the heartbeat of the music and feel now that I can represent it the real way," he said.

Koffee on Rihanna collab: 'I think something is coming'