Kumble steps down as India coach 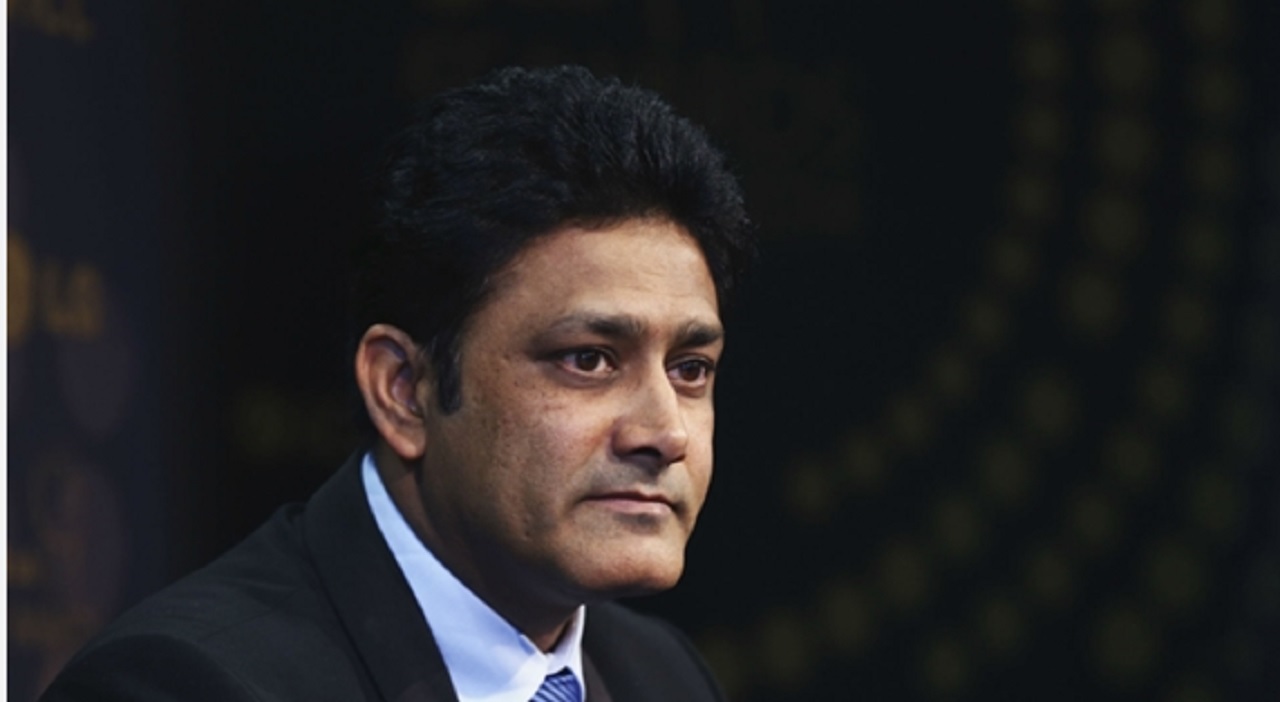 Anil Kumble has stepped down as India's head coach, the Board of Control for Cricket in India (BCCI) confirmed on Tuesday.

Kumble's future had been the subject of speculation ahead of this month's ICC Champions Trophy after the BCCI moved to advertise his position.

Rumours of a rift between the coach and captain Virat Kohli also surfaced, although the latter insisted there were "no problems whatsoever" in the duo's relationship.

Nevertheless, two days on from India being hammered by rivals Pakistan in the final of the 50-over event at The Oval, Kumble's tenure has come to an end.

The BCCI's Cricket Advisory Committee had endorsed an extension to his spell in charge, but the 46-year-old opted to withdraw his services.

The former leg-spinner, India's leading wicket-taker in Test cricket, leaves his post with the country at the summit of the ICC Test rankings.

"We wish to place on record our sincere appreciation for the immense contribution by Anil Kumble to the team which enabled India to attain the number one Test position," BCCI acting secretary Amitabh Choudhary said.

"Indian cricket needs his continued contribution in various capacities and wishes him all the best in his future endeavour."

Former batsman Virender Sehwag has been tipped as a potential replacement for Kumble.

MV Sridhar, the BCCI's general manager of cricket operations, will supervise the team management on the tour of the West Indies, which begins with the first of five one-day internationals on Friday.