KSAFA rift over support for Stewart Stephenson in JFF race 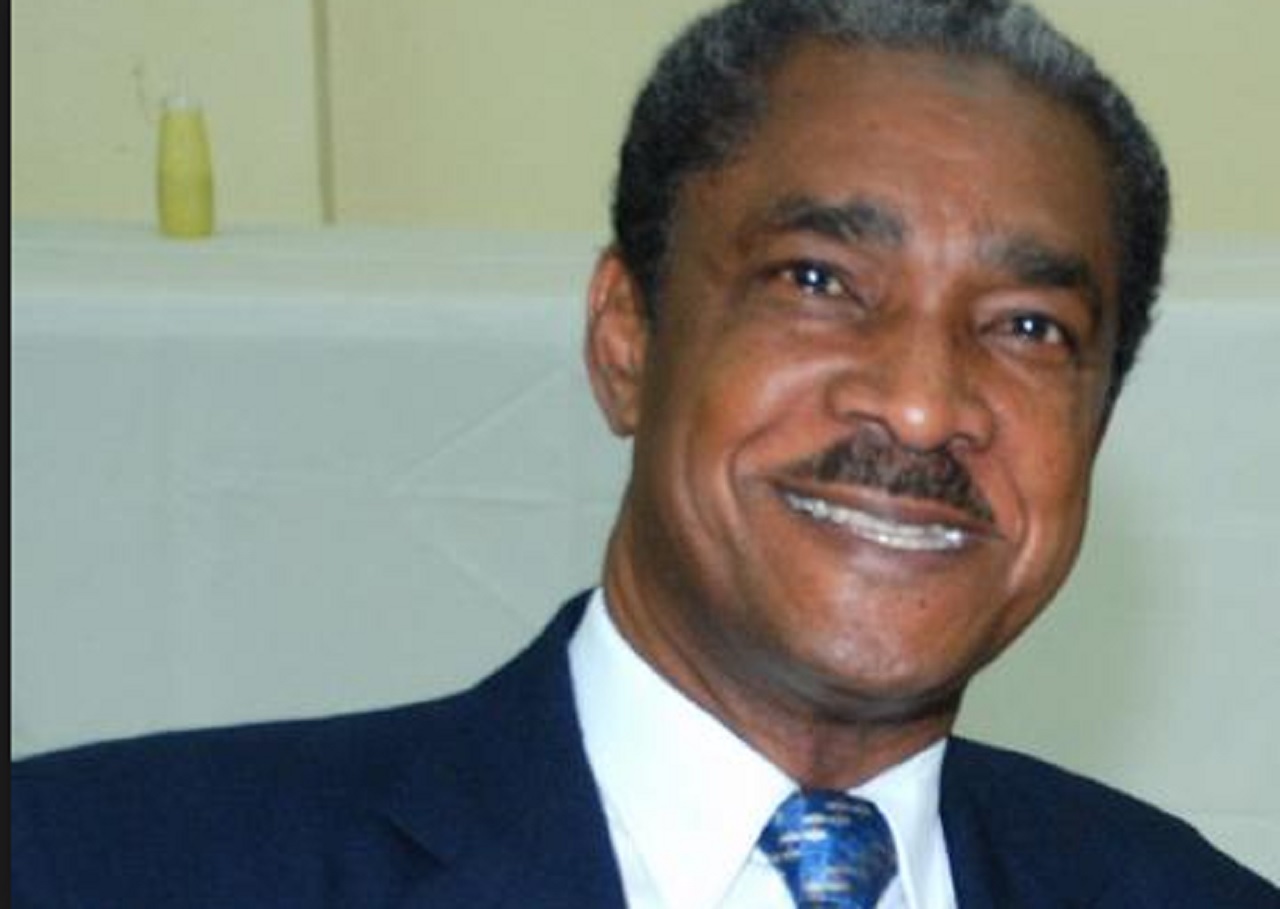 The decision by the Kingston and St Andrew Football Association (KSAFA) to nominate its immediate past president, Ambassador Stewart Stephenson, for the Jamaica Football Federation (JFF) presidential election next month, has resulted in a rift among members of the association, with even a major resignation on the table.

KSAFA vice-president and veteran football administrator, Carvel Stewart, has handed in his resignation in protest at the association’s decision.

The issue has reportedly emerged because prior to Ambassador Stephenson recently announcing his candidacy for the JFF presidency, KSAFA’s executive had pledged to support Clarendon Football Association president, Michael Ricketts, who was the first of the potential candidates to declare interest in succeeding the late JFF president, Captain Horace Burrell.

However, since Stephenson’s rearguard decision to enter the JFF presidential race, which is scheduled for September 16, the KSAFA executive has made a u-turn in deciding to support Stephenson.

That means one less among the 13 parish associations in support of Ricketts, which has reportedly taken his campaign of guard, and has posed some additional challenge.

But amid the KSAFA u-turn from Ricketts, there are indications that Ricketts himself has benefited from a somewhat similar development.

There have been reports that the St Mary Football association, which was initially backing its former president, Raymond Anderson, for the JFF race, was enticed by Ricketts’ team to shift support to Ricketts, which reportedly led to the collapse of Anderson’s bid for the top local football position.

Speaking on radio on Monday, Anderson said he opted out of the race because of a desire for greater consensus around the selection of a new JFF president. He said with only 13 votes to determine who succeeds Burrell, it was impractical for up to five candidates to be in the race when the support of at least four of the 13 parish presidents is required for nomination for the position.

However, it is understood that the loss of the backing of the parish he long headed held the main sway in Anderson’s decision to quit the contest.

It appears that only Stephenson and Ricketts effectively remain in the race, as two other initial contenders, St Ann FA President, Danny Beckford and Phoenix Academy head, Craig Butler, have been finding it difficult to secure nomination.