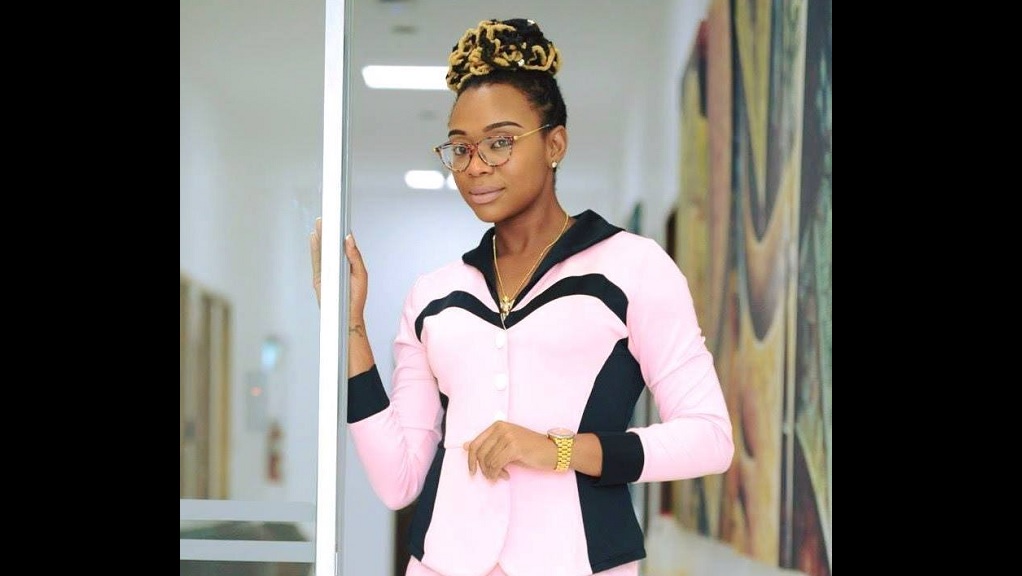 President of the People’s National Party Youth Organisation (PNPYO), Krystal Tomlinson has been named by the party as its caretaker/candidate for the crucial West Rural St Andrew seat for the next general election constitutionally due by 2021.

Tomlinson will be going up against Juliet Cuthbert-Flynn, the first-term Member of Parliament representing the Jamaica Labour Party (JLP).

West Rural St Andrew covers areas such as Stony Hill, Golden Spring, Temple Hall, Brandon Hill, Rockhall and Lawrence Tavern. It is regarded as a big swing constituency and is usually won by the party that forms the government as was demonstrated by the last three general elections going back to 2007.

In a statement Tuesday afternoon, PNP General Secretary, Julian Robinson, said the constituency conducted an evaluation exercise, involving a number of aspirants and made the recommendation.

“Miss Tomlinson faced the party’s Integrity Commission before she got the nod of approval from the PNP executive body,” Robinson said.

The PNP describes Tomlinson as an accomplished communicator and author, and serves as head of New Media for the PNP.

Trim-looking Cuthbert back in Parliament after giving birth