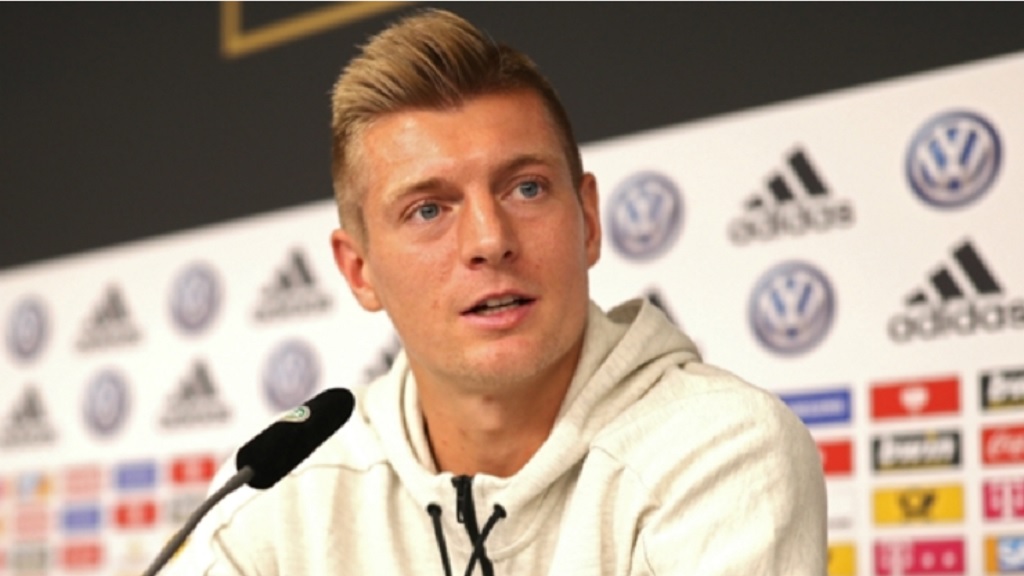 Toni Kroos says he could give up Germany duty after next year's European Championships.

The Real Madrid midfielder was one of the key players as Germany won the World Cup in 2014.

But Joachim Low's men have failed to follow up that success, losing to France in the Euro 2016 semi-finals and seeing their World Cup defence end early in Russia.

Kroos, 29, is already thinking about whether Euro 2020 could be his final international competition.

"After the tournament it will be a good moment to think about it," Kroos told a news conference.

"I will not kill myself if I end my career without having won a European Championship."

Kroos and Germany continue their Euro 2020 qualifying campaign at home to Netherlands in Group C on Friday.

Low, whose side have a 100 per cent record after three games, will be without Kroos' fellow midfielder Leon Goretzka.

The Bayern Munich midfielder has left the Germany camp early due to a thigh injury.