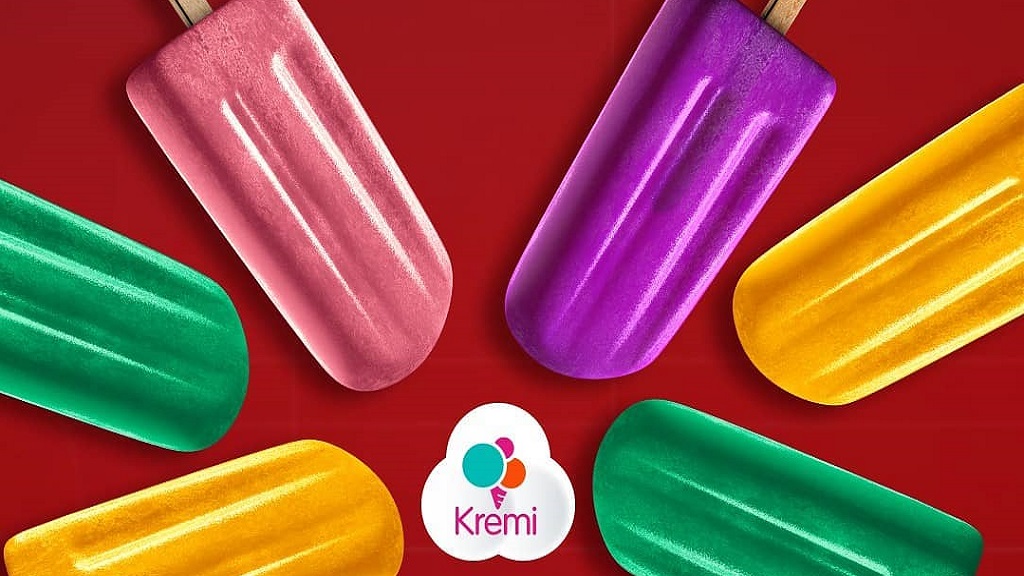 Caribbean Cream Limited (Kremi) had a summer to remember, with record sales of its frozen novelties and ice cream in its second quarter.

For the quarter ended August 2020, Kremi recorded revenues of $461 million, an increase of $39 million or nine per cent over the similar period in 2019.

For that quarter, net profit was $46 million, compared to $14.7 million in the similar period last year.

Management said sales for the quarter were good despite shorter operating hours caused by the restrictive curfew hours.

“We were able to sell more within the limited hours of operation,” it was stated.

Kremi's management said that the company showed growth despite the conditions faced in the country which were caused by the spread of the coronavirus (COVID-19).

Management also said that considering the uncertain environment, the objective has been to cut costs where necessary while continuing the sales thrust of “getting closer to the final consumer and ensuring that all the government’s health protocols are followed.”

“Costs naturally went up because of increased import volume in key SKUs,” management said. They added, “We were able to keep raw material costs tight due to good supplier contract negotiations, amidst higher foreign exchange rates. We also held payroll costs despite COVID-19.”

Management said the company’s cash position remained liquid. Cash at the end of the period was $151.5 million compared to $58 million at August 31, 2019.