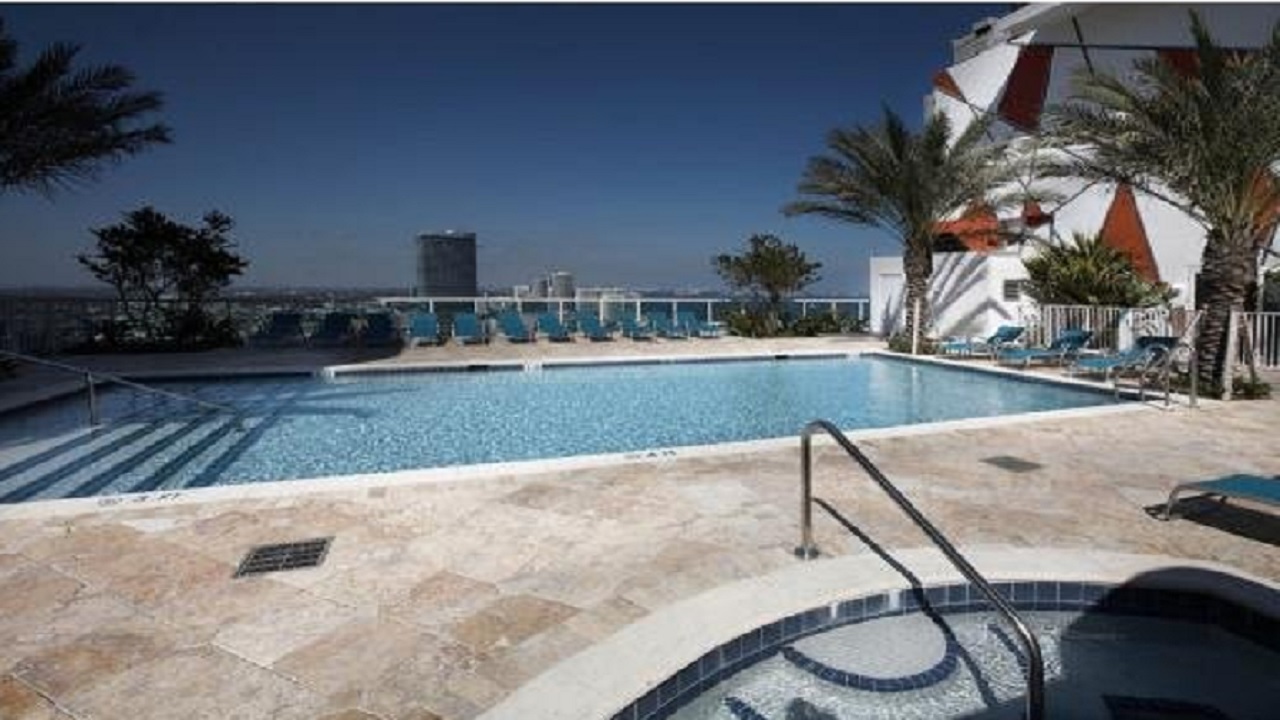 The company closed on the sale of a condo unit at the Loft II in Downtown Miami and is in negotiations for the sale of two other units in that building. Photo via www.kpreit.com

Kingston Properties Limited (KPREIT) advised that it sold a property in Miami but also accessed a line of credit to purchase additional real estate.

The company closed on the sale of a condo unit at the Loft II in Downtown Miami and is in negotiations for the sale of two other units in that building.

KPREIT explained that the units were acquired in June 2010 as part of their initial foray into the US market.

On Tuesday, KPREIT completed a further advance on an existing loan facility with Terrabank, N.A. in Florida, and that "the sum of the advance was US$800,000", which will be used for acquisition of new properties.

It is led by Kevin Richards as chief executive officer and chaired by Garfield Sinclair. KPREIT owns properties in Jamaica, Cayman Islands and USA.

KPREIT said it continues to experience favourable occupancy levels in its property portfolio, with properties in Jamaica and the Cayman Islands recording 100 per cent occupancy as at the end of March 31, 2018.

"This supports our thrust to pursue more acquisitions in those markets, given the level of demand for space as well as the relatively higher yields in those markets compared to more developed countries such as the US," said the company.

Kingston Properties up 44% in three days