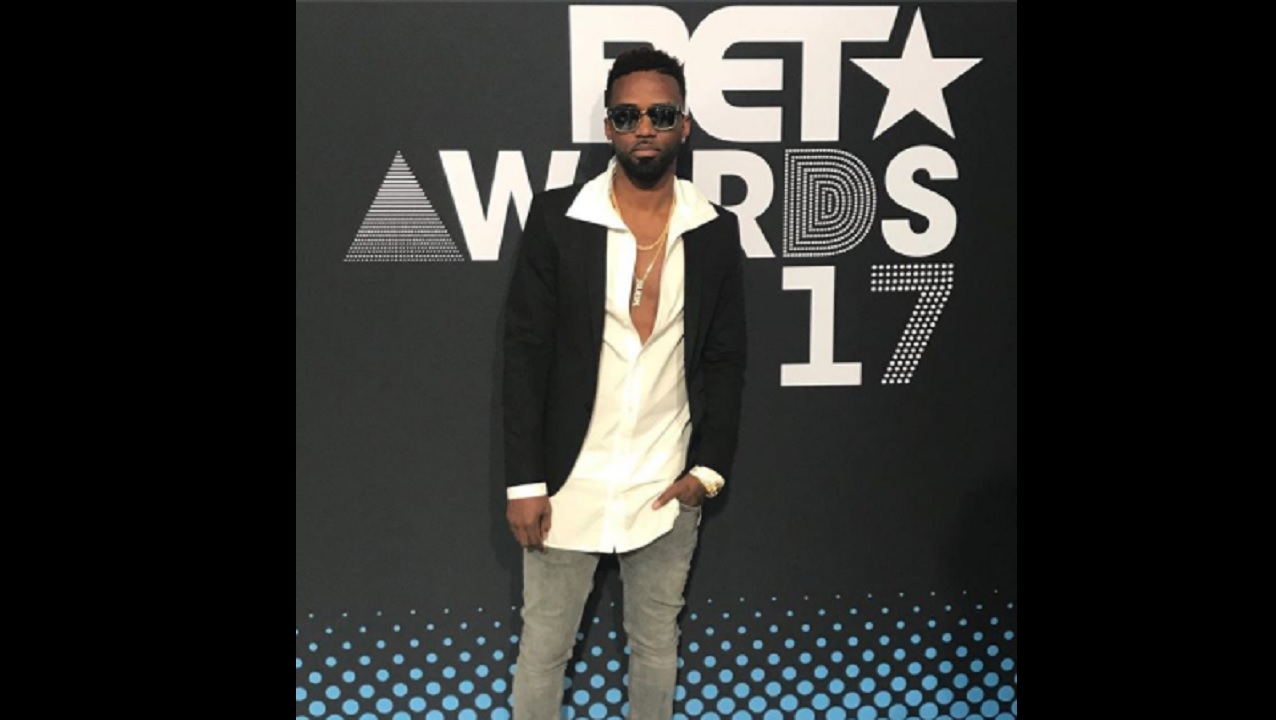 Dancehall artiste Garfield ‘Konshens’ Spence has encouraged fans, who bought tickets to the cancelled show he was scheduled to headline in Canada, to seek refunds.

The ‘Bubbles: Foam Festival’ slated for Saturday, August 26 in Markham, Ontario was cancelled after the event’s permit was revoked by Canadian police, allegedly because there were "issues with the kind of crowd" that Konshens would attract.

It was also alleged that someone called the police to say that the show would involve a ‘shooting activity’ and as such, the venue manager was advised that the event was a ‘high-risk’ one.

The artiste took to his Instagram page on Friday morning to express his disappointment at not being able to perform for his fans there and the (still unclear) reasons behind it:

“Toronto I am so disappointed,” he said. “We will be hearing more about this cah sumn not right.”

A representative of the event organisers reportedly said it was still unclear what caused the Police to revoke the permit.