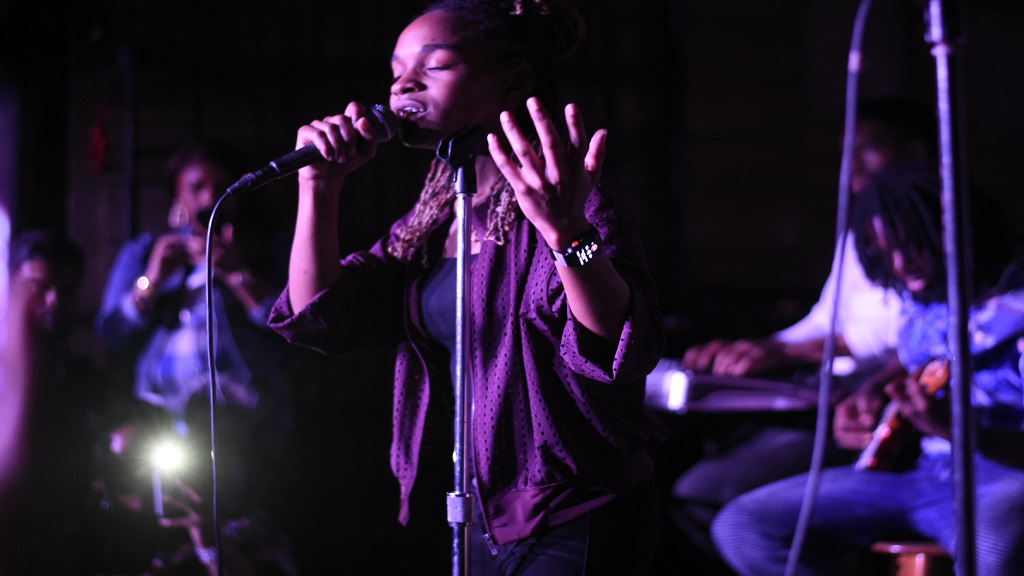 Five of the island’s up-and-coming songstresses rocked a capacity crowd at Skyline Levels in Jacks Hill, St Andrew on Saturday night, with soul-stirring conscious music at the Live From Kingston show.

Hooking the audience under a spell of melodious vocal appeal were the varying singing styles of Koffee, Lila Ike, Naomi Cowan, Yanah and Sevana.

Each had patrons screaming, cheering and singing along joyously while having to repeat some songs at their behest. 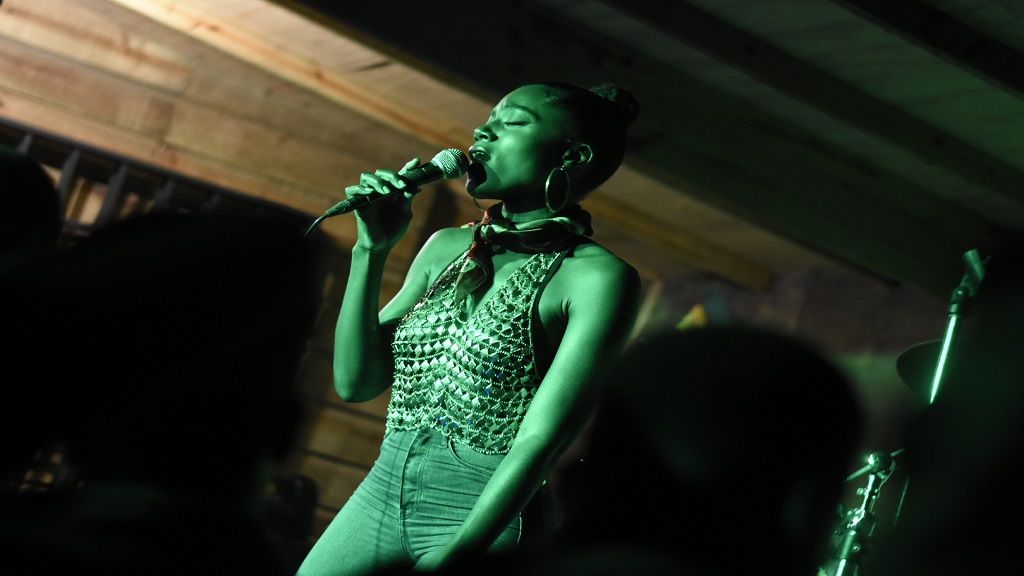 Rising sensation Koffee closed the show with a six-song set, lasting approximately 25 minutes. She often interacted with the crowd, telling them about the support given to her by international superstars, Live From Kingston promoter Protoje, and Chronixx.

Starting with ‘Burning’, she paid tribute to track and field stalwart and Olympian Usain Bolt with ‘Legend’ before inspiring with ‘Affi Fi Make It’ and ‘Under Pressure’.

Koffee, who has been tipped for stardom, then had the crowd singing and rocking to ‘Raggamuffin’. She closed with her current hit ‘Toast’ that worked her fans into a frenzy. 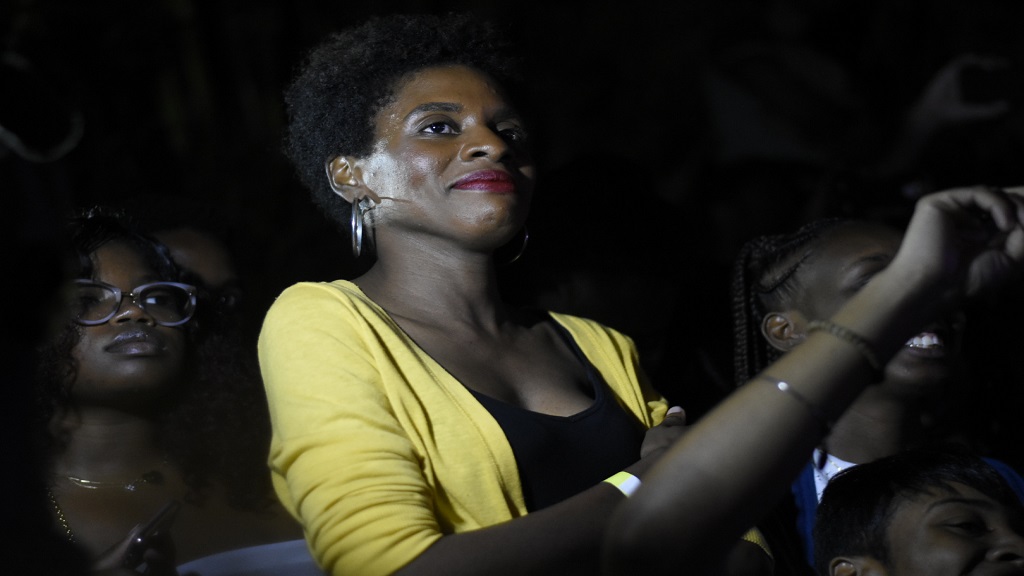 Sevana, flavoured with only the backing of guitarist Almando, drew cheers from the audience for ‘Justice’ and ‘Sometime Love’, while Yanah, performing for the first time, delivered with poise and was also well received.

Noami Cowan was also embraced by the crowd as she called on her renowned mother, singer Carlene Davis. See more photos in the gallery below.