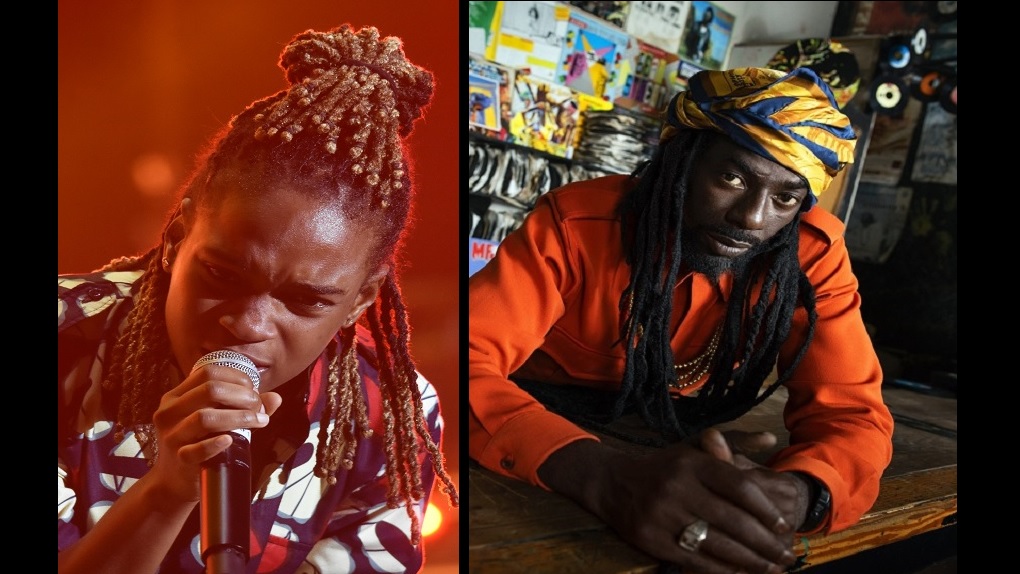 The announcement was made at the event's media launch held at the Jamaica Pegasus hotel in New Kingston on Tuesday evening. The awards ceremony is slated for the AC Hotel by Marriott on March 29.

Busy Signal and Sean Paul have five nods each, while incarcerated deejay Vybz Kartel has four.

There are reportedly 750,000 who will be casting ballots for this year's winners.

Established in 1982, IRAWMA acknowledges the accomplishments and contributions of reggae and world music artistes, songwriters, performers, and promoters. Voting is open to the public on the IRAWMA's official website.