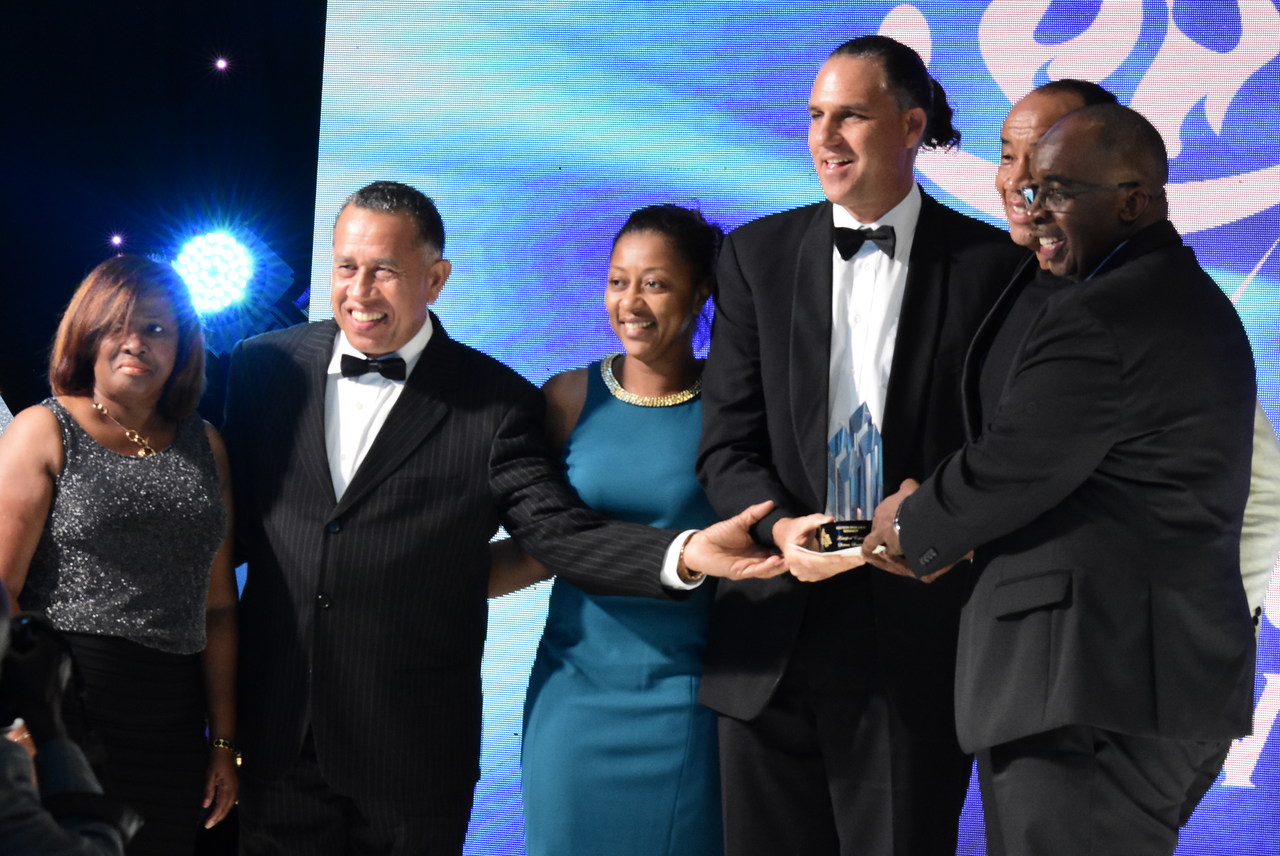 The nod was given to Knutsford Express, in a black-tie event at the ballroom of the hotel, ahead of Caribbean Flavours and Fragrances Limited and Fontana Limited.

Chief Judge Harold Davis said this year's nominations were of a high quality, with some of the companies showing progression, as they were nominated in previous years in smaller categories, but returned in the top Nation Builder Award category.

Davis said the quality gave the judges renewed conviction that the Jamaican small business sector has the ability to make continued real and sustained economic impact in Jamaica.

He said that the format was changed from companies nominating themselves, with systems being put in place for the bank's network to give nominations.

He said these nominations were assessed by an autonomous panel and the result from this, audited by PriceWaterhouse, with the winners receiving the highest ranking points in the respective category.

Internet Income Jamaica, which teaches how to make money online, defeated Sprytraining Fitness Limited and JIA Group of Designs. The winner of this award, must be under 35 years.