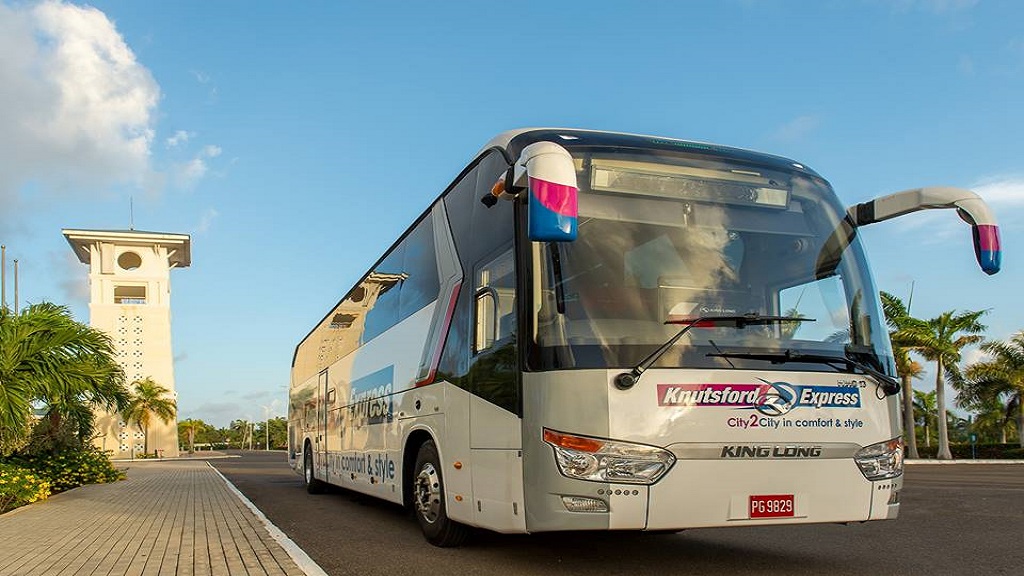 The Drax Hall project is among several recent investments undertaken by Knutsford to diversify its income stream, the company, led by Oliver Townsend said.

In January this year, the company began operations of US-based KE Connect, which targets charter operations in South Florida.

Both investments were partly financed by a five-year unsecured bond issue of $150 million arranged by Proven Wealth.

For the three months ended February 2018, Knutsford Express recorded a net profit of $33.9 million, nine per cent lower than the comparative quarter in 2017. The decline came as a result of startup expenses associated with its subsidiaries KE Connect and KE Connect US.

Third quarter revenues, on the other hand, increased by 23 per cent to $286.8 million, due in part to increased patronage of overseas visitors travelling between various destinations, in particular to and from Negril where the number of our departures doubled.

Total assets, meanwhile increased by 54 per cent during the review period to $1.02 billion, up from $661.8 million in the previous period.

“This was as a result of continued investment in coaches and new investments in growth initiatives to diversify our income stream,” the company said.

Administrative and general expenses increased by 30 per cent, up from $190.6 million in the February quarter of 2017 to $249.5 million in the review period.