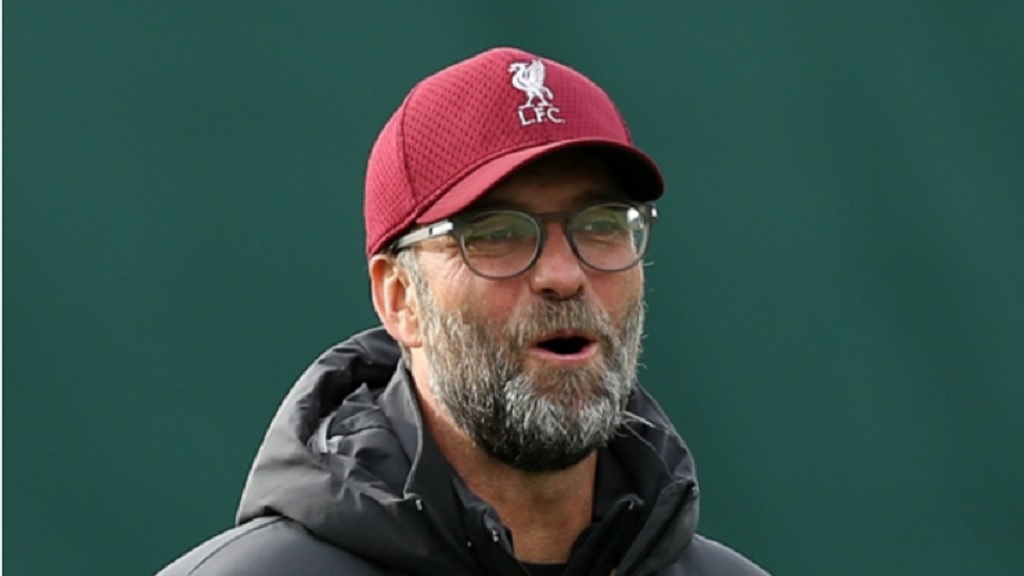 Jurgen Klopp is open to fielding two entirely different teams in the EFL Cup and Club World Cup next month but says Liverpool's star men would be in Qatar.

The European champions are due to play a Club World Cup semi-final on December 18 - the day after a scheduled domestic quarter-final at Aston Villa.

Klopp suggested after Wednesday's remarkable last-16 victory over Arsenal that his side may have to pull out of the EFL Cup altogether, but an alternative solution may yet be found.

The Liverpool boss made 11 changes against Arsenal and, in a bid to fulfil nine fixtures in December, he might consider leaving a young squad of fringe players behind to face Villa.

"We have discussed it already," Klopp said at Friday's news conference before playing Villa in the Premier League. "We have to because there's not too much time to make that decision.

"There's not a final decision yet but, if we would play while we are in Qatar, it would be two different teams. We cannot leave any [senior] players at home for the EFL Cup - we have two games [in Qatar] in a very busy period.

"It's not that we can go there with 11 players and say these 11 guys play the two games in Qatar and the other [senior] guys play at home in England against Aston Villa. We have to make a decision and we will make a decision but not yet."

Klopp also criticised the scheduling of Liverpool's festive fixtures last year and has previously taken aim at UEFA for putting further demands on his international players with the introduction of the Nations League.

When asked if there is a concern his players are being pushed too far, Klopp offered an impassioned reply as he highlighted some issues with the English football calendar.

"Let's have a look how they deal with it," he said. "If you see the schedule that's coming up, it's all okay.

"The Premier League, what a competition, sensationally cool; then the EFL Cup, nice competition, what a game we had on Wednesday night.

"But then at the end of January, after a very busy schedule in December, there are two semi-finals. It's an easy decision for me to say if you keep that competition then why don't you make just two semi-finals?

"We still have, in February, March and April, FA Cup games at the weekend.

"I'm four years in and, before I knew about it, people discussed it already. That's the difference to other countries - Italy has 20 teams as well.

"Then, on top of that, UEFA decides to make the Nations League to give the boys who are already pretty busy - some very successful players, good players - another couple of intense games.

"I said it before and it always sounds like it's my problem. I'm not involved in Nations League games, I don't play international games at all. I have a couple of days off, it's not my problem. I only discuss from the same perspective that you should discuss it but you don't."

"I completely agree," he said. "How do we pay bigger squads? We need less fixtures, less competitions, more recovery. We play [December] 27 or 29 in winter time.

"In UEFA meetings, always they talk about it. I'm with Jurgen when he makes these kind of statements about too many games."