Klopp: It's too early for contract talks with Liverpool 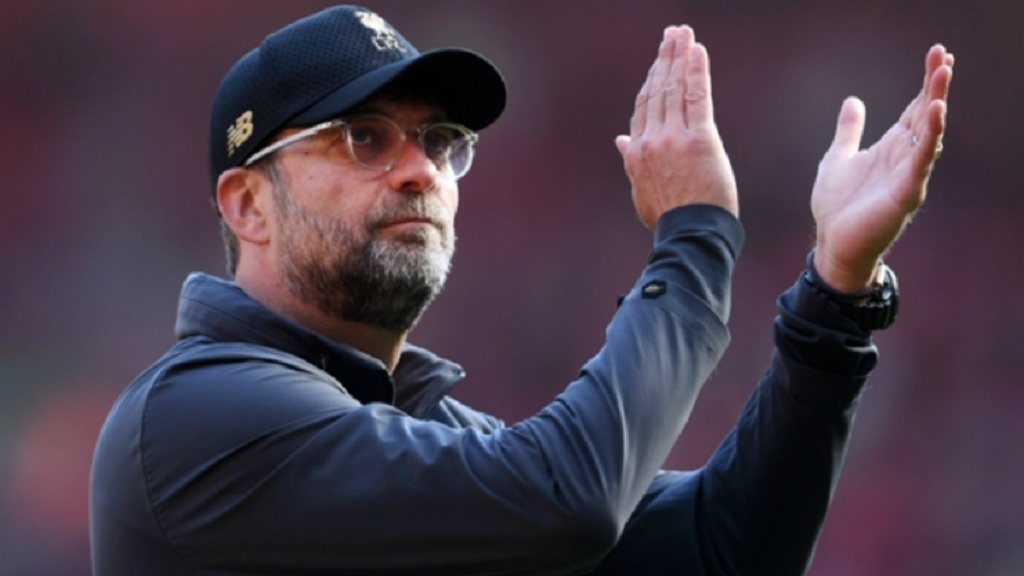 Jurgen Klopp insisted it was too early for contract talks with Liverpool with three years still remaining on his deal.

The German led the Premier League giants to Champions League success last season and reports suggested he was set to extend his contract, which runs until 2022.

But Klopp, whose side face Borussia Dortmund in a pre-season friendly on Friday, said he was unfazed about a new deal just yet.

"I will not leave before the contract is ending. That is my side. That is why a contract is important," he told a news conference, via The Telegraph.

"We have enough time to make decisions in that department. There is no need to do it now. Three years is really a bit early to be concerned. It is just a contract.

"The owners like what I do. I like what the owners are doing. I love the team, they are brilliant. Melwood is sensational. I'm looking forward to going to [the new training ground in] Kirkby and all these things. There is always a step forward.

"We all want to keep the past and traditions and all that stuff, but there needs to be a step forward. It is important that is our attitude. You cannot make that step in three or four years by making sure that I stay until 2000-and-something. It just makes sure that I will stay until then."

Klopp said he was only worried about his team, who have had a quiet transfer window, but also believes champions Manchester City are again favourites.

"[I am] completely focused on Liverpool. Completely," he said.

"It would be great if we could be around Man City again because that's the only possibility to have to pass them because it is already clear they are the big favourite again. No problem with that.

"They have a very good situation, which they showed last year especially after having 100 points in the season before – the greed they showed, the determination they showed, it was just impressive."

It's only pain! Klopp hopes Liverpool trio can return