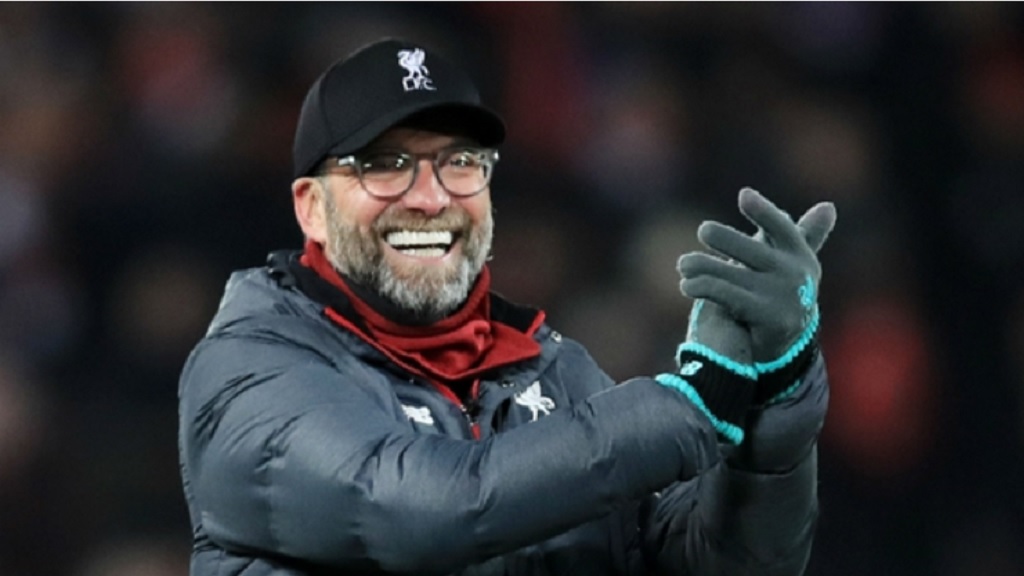 Jurgen Klopp has signed a new two-year contract extension with Liverpool, keeping him on Merseyside until 2024, the club confirmed on Friday.

The German sees the agreement as an indicator of where the club is heading, convinced Liverpool's development will only continue.

"For me, personally, this is a statement of intent, one which is built on my knowledge of what we as a partnership have achieved so far and what is still there for us to achieve," Klopp said.

"When I see the development of the club and the collaborative work that continues to take place, I feel my contribution can only grow.

"People see what happens on the pitch as a measure of our progress and, although it is the best measure, it's not the only measure. I have seen the commitment from ownership through to every aspect and function of the club you can think of.

"When the call came in autumn 2015, I felt we were perfect for each other; if anything, now I feel I underestimated that.

"It is only with a total belief that the collaboration remains totally complementary on both sides that I am able to make this commitment to 2024. If I didn't, I would not be re-signing."

Klopp has overseen a steady improvement since joining the club in 2015, making them top-four regulars again before building from that platform and restoring fans' faith in Liverpool's ability to challenge for major honours.

The Reds were beaten in both the EFL Cup and Europa League finals in the manager's first season, and they have shown immense progress from there.

In 2017-18, Liverpool reached the Champions League final for the first time since 2006-07, although they were defeated 3-1 by Real Madrid.

Klopp's men were not to be deterred and returned the following year, going all the way and winning 2-0 against Tottenham in the final in June, becoming champions of Europe for a sixth time.

And while Liverpool missed out on a maiden Premier League title in 2018-19 - chasing a first top-flight championship since 1989-90 - as they finished a point adrift of champions Manchester City, the Reds are well on course to put that right in 2020.

The European champions sit eight points clear at the top of the league table after 16 games.

Klopp insists all of the focus should not be on him, however, as he paid tribute to sporting director Michael Edwards.

"This club is in such a good place, I couldn't contemplate leaving," he continued. "I must also highlight the role of Michael Edwards in this journey so far.

"His input and collaboration has been just as important as anyone else's in getting us into a position to compete for the game's top titles.

"For anyone in football who aspires to compete in an environment where every element of the organisation is at its very best - from the support of the supporters to the vision of the owners - there can be no better place than this."