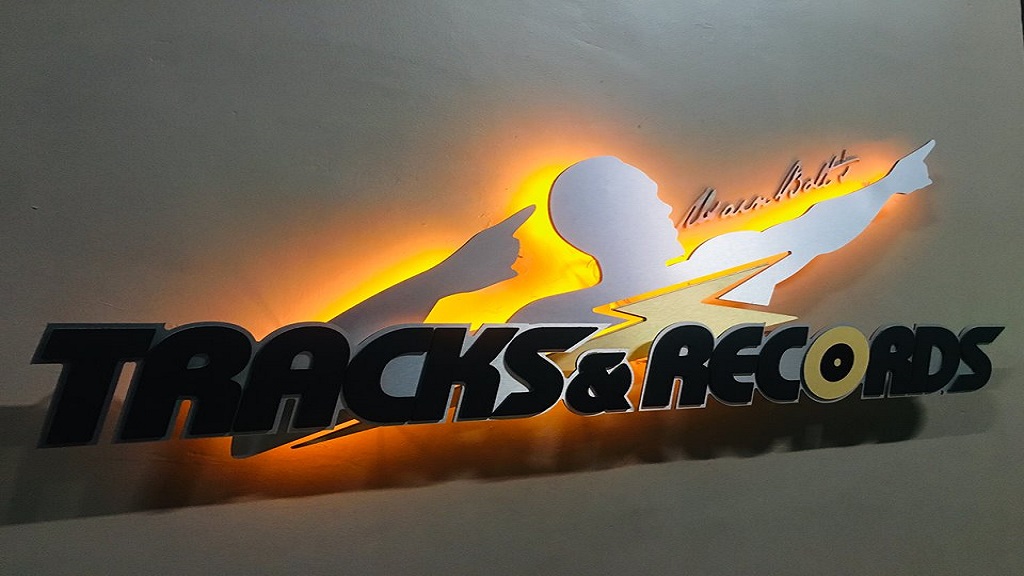 With its franchise infrastructure being underutilized in Jamaica, Kingston Live Entertainment (KLE) Group Limited is looking to new markets and new partnerships.

The KLE Group since opening its first UBT&R restaurant in 2011 in Market Place, Kingston, has gone on to expand to other cities including Ocho Rios, Montego Bay and London.

The first of 15 planned restaurants for the UK was opened at 96 Middlesex Street in London last year.

But as it seeks to deepen its presence in the UK market, KLE is also looking to expand in North America, particularly in Toronto and South Florida.

Those two markets have brought “solid leads” with some investors, KLE said.

Directors, however, noted that this investor profile requires a different level of support than the smaller single-unit franchisee.

“The franchising model will serve us better in major markets where we can capitalize on the infrastructure and market knowledge of major players already operating in these markets. This has proven very effective with our London franchisee,” the company said. 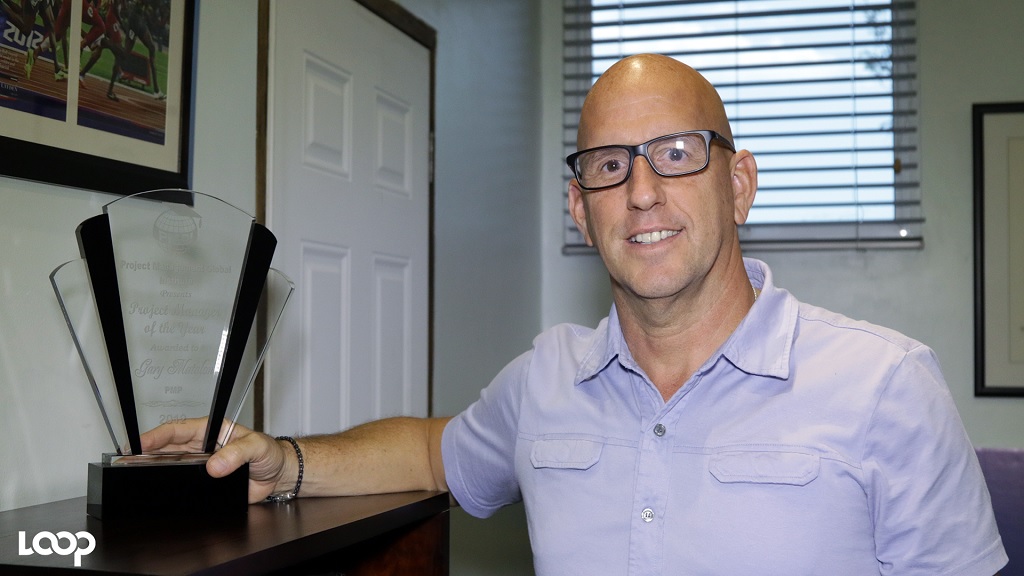 In remarks attached to its 2019 audited results, it was noted that while the company has successfully operated the Kingston location of Tracks and Records for the past nine years, with infrastructure existing to operate companion services, other locations have underperformed.

At the same time, KLE is considering a “significant” capital raise, which management says will enable the business to execute a growth plan built around franchisees in major markets.

The target funding was not disclosed.

The aim, KLE said is to recapitalize the company; retire some of its long-term debt; establish smaller format fast-casual concept; expand the ‘corporate-owned' footprint throughout Jamaica, and focus on franchising through FranJam in the international markets.

Revenues came from flagship restaurant, Tracks and Records Marketplace and management fees earned throughout the year.

Directors said sales from the restaurant performed better than expected despite major construction on Constant Spring Road continued into the 2019 year as well as the Marketplace location undergoing a major renovation to the complex.

These factors made it difficult for customers to access the property.

However, the company absorbed a $4.7 million loss from its associate company T&R Restaurant Systems Limited T/A Franchise Jamaica, which was a significant contributor to it net loss position.

Subsidiary Franchise Jamaica itself reported total revenues of $30 million for the 2019 year in comparison to $19 million in 2018.

Current liabilities were reduced significantly as the company paid down some debt with the proceeds of a new loan taken in 2019.

Shareholders equity for the period decreased by 13 per cent related to the negative earnings generated for the year.