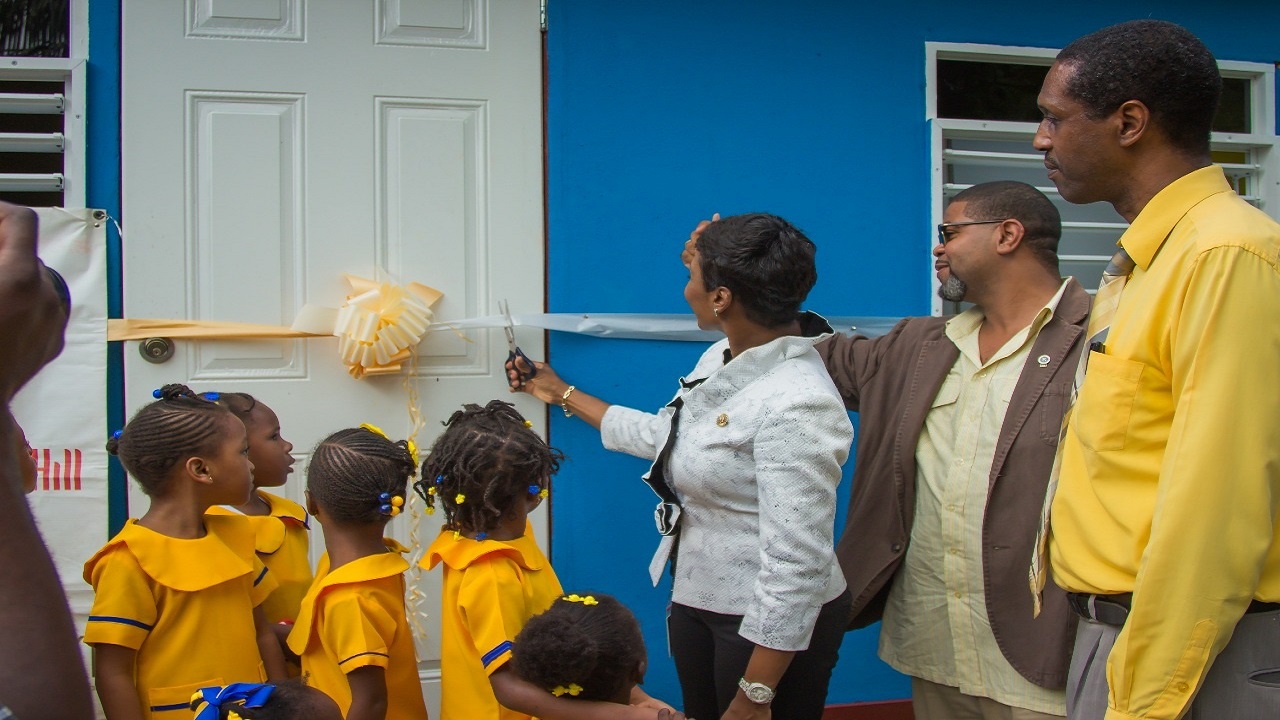 The Kiwanis Club of Stony Hill has constructed a new kitchen and installed fixtures such as a stove, fridge, pots, plates and utensils at the Wesleyan Holiness Basic School, at Golden Spring, St. Andrew at a cost of $550,000.

The construction of the 15 ft. x 7 ft. kitchen was done over three weeks and was ready in time for the start of the September school term, with the official handing over taking place on September 11.

According to the President of the Club for 2017-2018, Leighton James, funds to carry out the construction came from proceeds of various fundraisers put on by the club, as well as contributions from individual members.  In addition, Virgin Distributors sponsored the windows, while JMMB gave $30,000 towards the project.  There are currently 20 students enrolled in the basic school.

It was the major project for the club under James’ presidency. 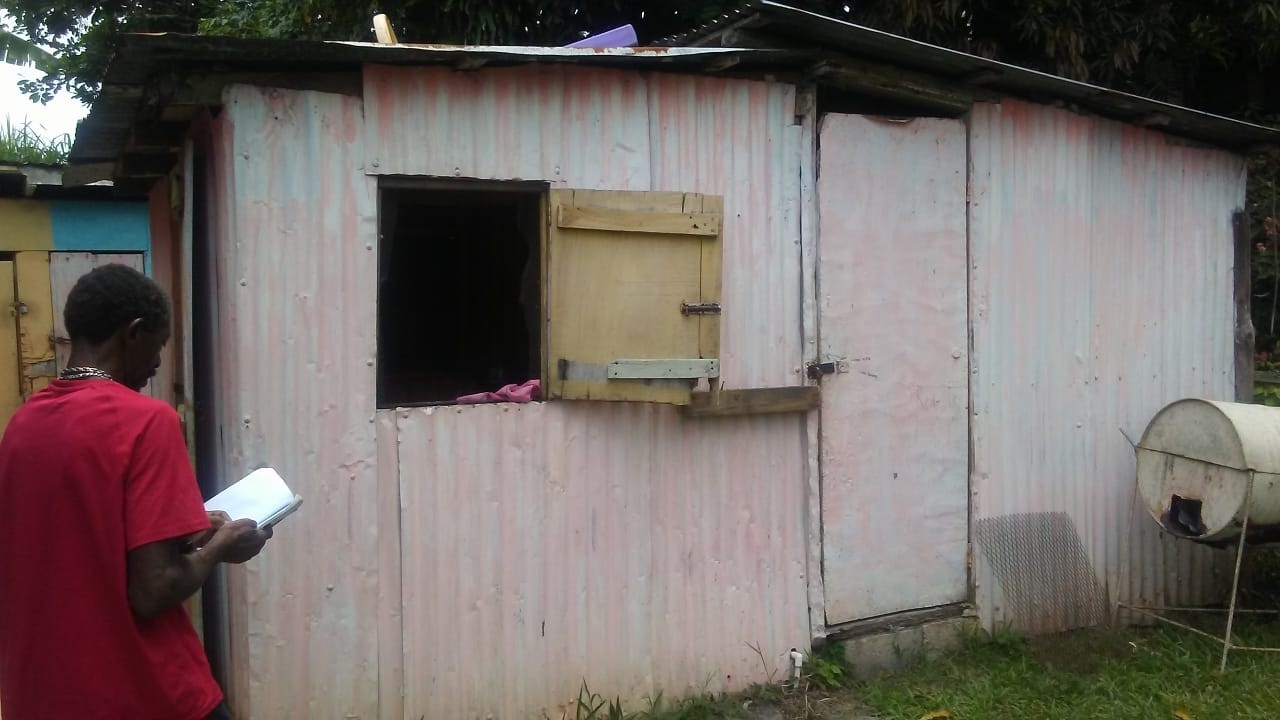 The building before renovation

Leading up to the construction of the new building, members of the Kiwanis Club of Stony Hill participated in reading programmes, breakfast feeding initiatives and donated items for the school’s art and craft department.

The school has been adopted by the Kiwanis Club of Stony Hill, which will seek to ensure that the new building is maintained and some of the needs of the students are met.

Kiwanis Club of New Kingston to tee off for primary education