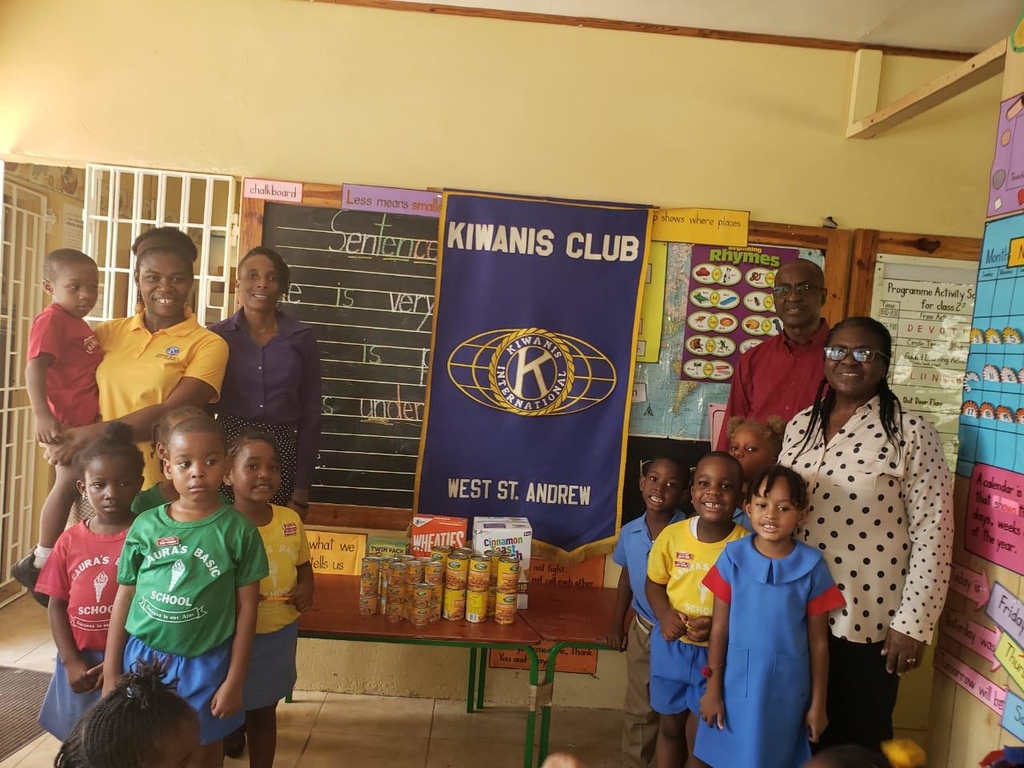 The items were sponsored by GraceKennedy Limited and members of the club. 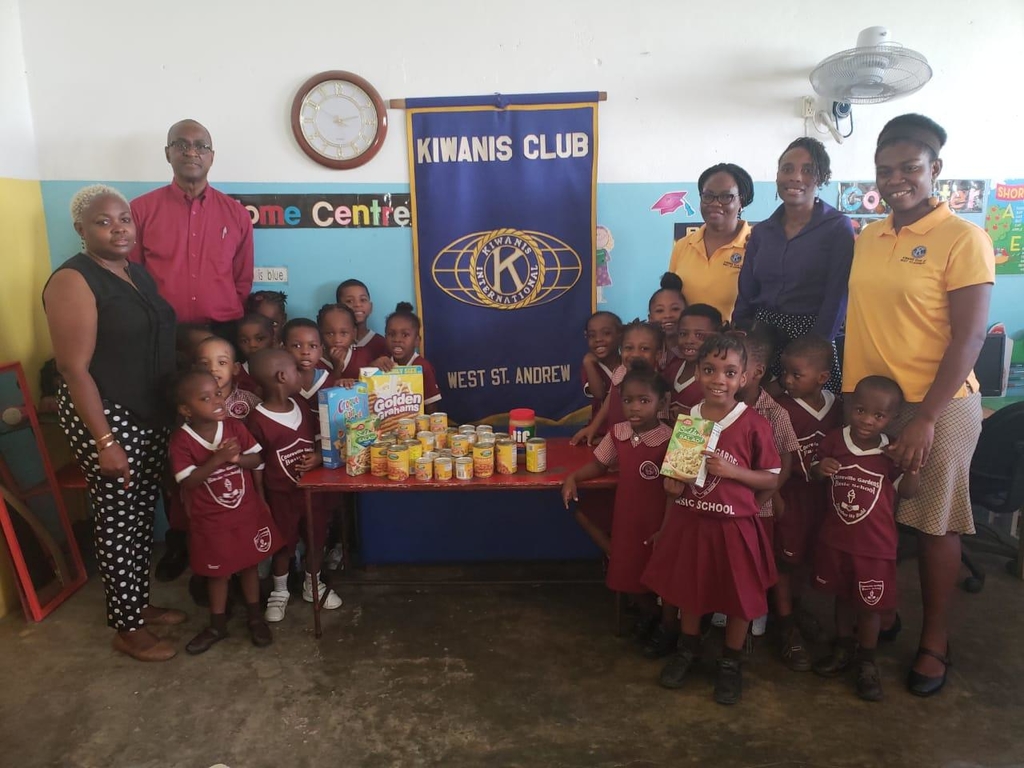 Marie Brown, KCWSA president for the 2019-2020 administrative year, hailed the club's various efforts annually to this cause as an example of steadfast commitment to service which benefits the nation's children. She said the KCWSA is inspired by a famous quote from the late Muhammed Ali, which reads: "Service to others is the rent you pay for your room here on earth".

"For the Kiwanis Club of West Andrew, the children, the nation's most vulnerable, are the main focus of the service we passionately render in so many different ways each year. We are thankful for those entities which have partnered with us to keep the efforts goings, and invite others to support the cause of the children whose lives we seek to add value to," she said.