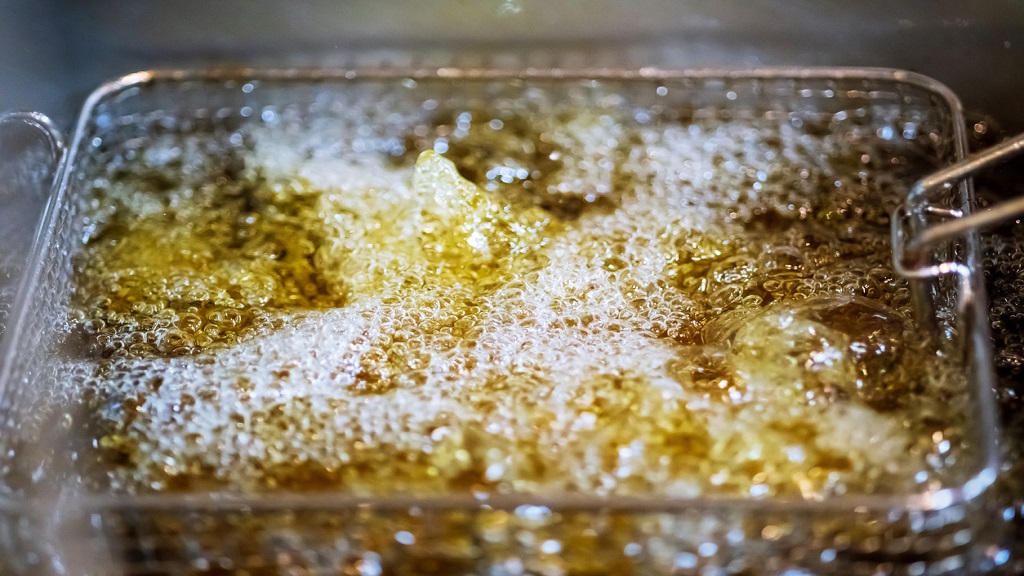 A 32-year-old woman has been arrested and charged with murder after she allegedly poured hot oil on her common law husband during an altercation between the couple.

She has been identified as Mellisa Sinclair, a 32 year-old cashier of a Kingston address.

Reports are that on May 14, Sinclair and her husband, 38-year-old taxi operator, Orville Pitter, had a dispute during which she allegedly poured a pot of hot oil all over Pitter’s body, causing severe burns.

The taxi operator reportedly ran from the house and sought assistance to the University Hospital of the West Indies where he was admitted in serious condition.

He was later transported to the intensive care unit where he died on Monday May 25, 2020 about 12.30pm, according to the police.

The accused woman was taken into custody where she reportedly gave the police a cautioned statement. She was also interviewed by the police and subsequently charged.