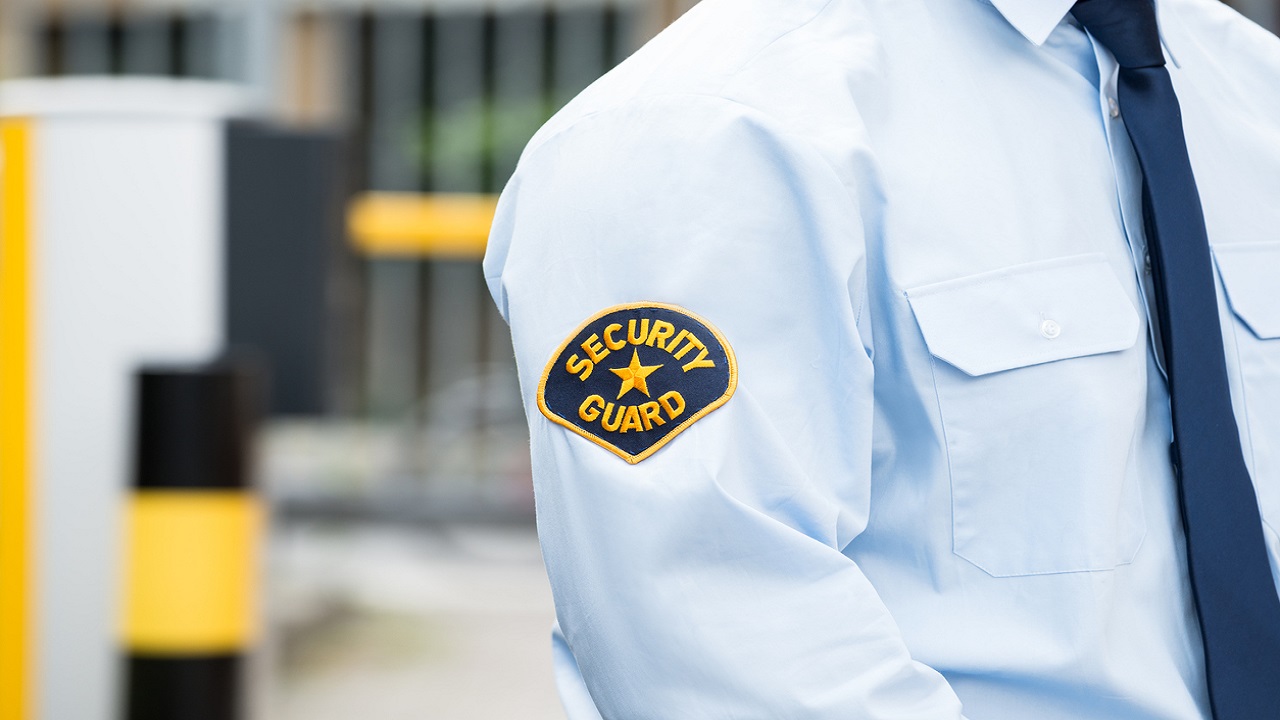 A security guard has pleaded guilty to attempted murder, stemming from an attack on his ex-girlfriend in 2011.

He is 52-year-old, Enos Smith of Highlight View, Kingston 6. He pleaded guilty to the charge when he appeared in the Home Circuit Court in downtown Kingston on Tuesday.

Reports from the Half Way Tree Criminal Investigations Branch are that on Saturday, September 10, 2011, Smith allegedly lured his ex-girlfriend to a lonely area in Hope Gardens in St Andrew, and wrapped a piece of wire around her neck with intent to strangle her to death.

The woman subsequently fell in a state of unconsciousness but did not die.

She later regained consciousness and sought help from a neighbour. The police were summoned and she was taken to hospital where she was admitted and treated.

Smith was arrested on Friday, October 09, 2015, and subsequently charged with attempted murder.