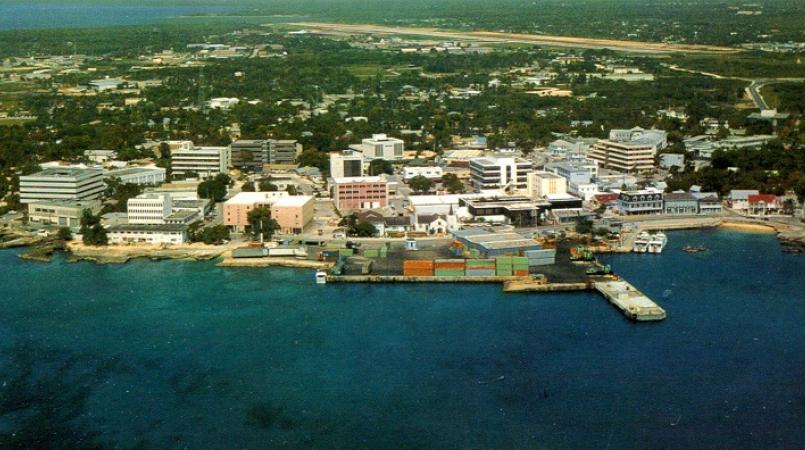 This is the company’s first foray into Cayman, one of the leading financial services centres in the world.

“This acquisition is part of our strategy to continue to broaden our geographic reach as well as diversify the mix of property types in our portfolio,” the company said.

KPREIT highlighted Cayman’s per capita gross domestic product of $US58,856 tax-free environment, with no property, income, corporation or capital tax gains, factors which seemingly attracted the local company to the market.

Cayman's economy is expected to continue to improve based on developments in the Special Economic Zone near the South Sound; the planned expansion of the Owen Roberts International Airport; construction of a new cruise ship pier in the capital, George Town; expansion of the highway in the general West Bay Road area; along with continued resort and condo developments along the Seven Mile Beach corridor, KPREIT added.

As for the newly acquired property, KPREIT said: “Seven Mile Beach has seen significant infrastructure improvements, as well as new luxury resort and condo developments over the last three years.”

The foothold in the Cayman market continues on KPREIT’s philosophy of multi-tenant rental properties as a means to mitigate vacancy risk, as well as hard currency rentals as a hedge against devaluation, the company led by Kevin Richards said in a notice to the Jamaica Stock Exchange.

The company also owns 15 units in the Miami Loft II apartment complex as well as a 19-unit complex in 'Little Havana', South Florida, which are to be converted into condominiums.

KPREIT has seen positive performance in recent times, posting profit of $14 million during the three months ended September 2016 compared to a loss of $4.4 million in the corresponding period in 2015.