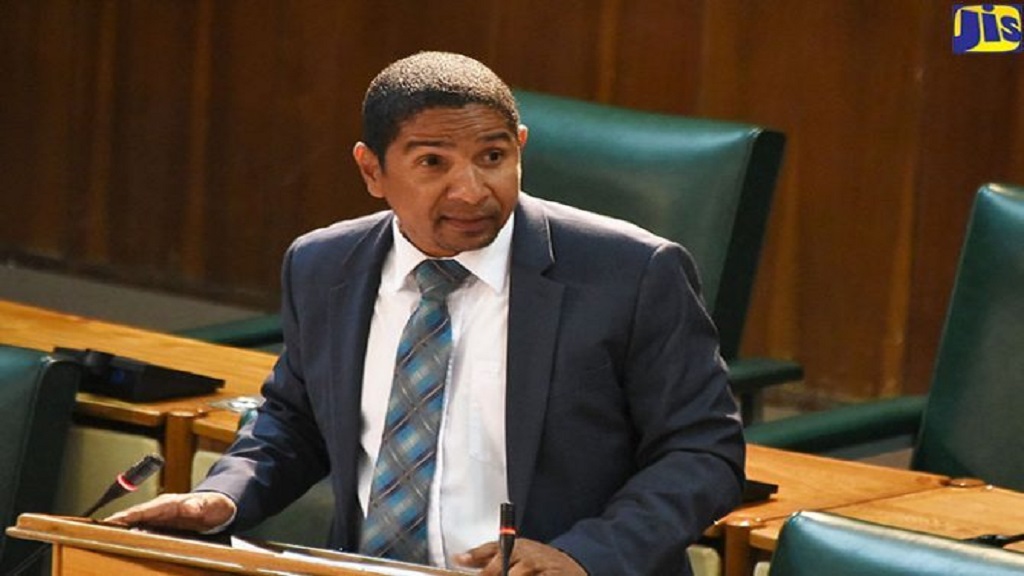 Kingston Mayor, Senator Delroy Williams, has issued a message in recognition of African Liberation Day 2019. Below is the text of the message:

“African Liberation Day is celebrated globally on May 25, and as mayor of Kingston, I join in observing this day in Jamaica, which has strong roots in Africa, whose liberation from colonial dominance has been assisted in many ways by our country.

“I salute this year’s theme, ‘The Year of Refugees, Returnees and Internally Displaced Persons: Towards Durable Solutions to Forced Displacement in Africa.’

“The problem of war and famine in Africa has contributed to the refugee crisis. I note that there has been a significant decline in such crises, but at the same time there has been a resurgence in human trafficking and even slavery in a few states, which must be resisted by all well-thinking persons.

“So, as we celebrate this historic day, it is only fitting that as a nation we pause to salute the courage and bravery of those who fought and sacrificed to free Africa from foreign domination and to assert themselves as liberated individual states.

“Out of this division, modern Africa has come a long way from those days of exploitation and genocide.

“Today, most stand as proud countries reflecting the aspirations of their people for peace and prosperity.

“This is only fitting, as Africa is the birthplace of civilisation, and the home of the first great universities and science.

“Today, most African states are truly independent, and are forging their own paths to progress.

“Jamaica was among the first countries to boycott trade with South Africa in the 1950s to protest against that country’s racist apartheid system.

“We also supported several national liberation movements in Africa, and played a leading role in freeing Nelson Mandela, which has been recognised by South Africa’s adoption of the colours of Jamaica’s flag in the new flag of Independent South Africa.

“On the African continent, the sound of reggae music reverberates, and we have begun to trade more actively with countries on the continent, particularly Ghana, where local corporations like GraceKennedy have established a significant presence.

“Africa is seen by leading economists as the second fastest growing region in the world today.

“Together, Jamaica and Africa must continue to grow and flourish.

“On behalf of the proud citizens of Kingston and St Andrew, I salute African Liberation Day and look forward to increasing the bonds of unity and love between Jamaica and Africa.

“May our gloriously shared history of resistance and conquering oppression continue.

Walshy Fire brings Africa and Caribbean together on new album