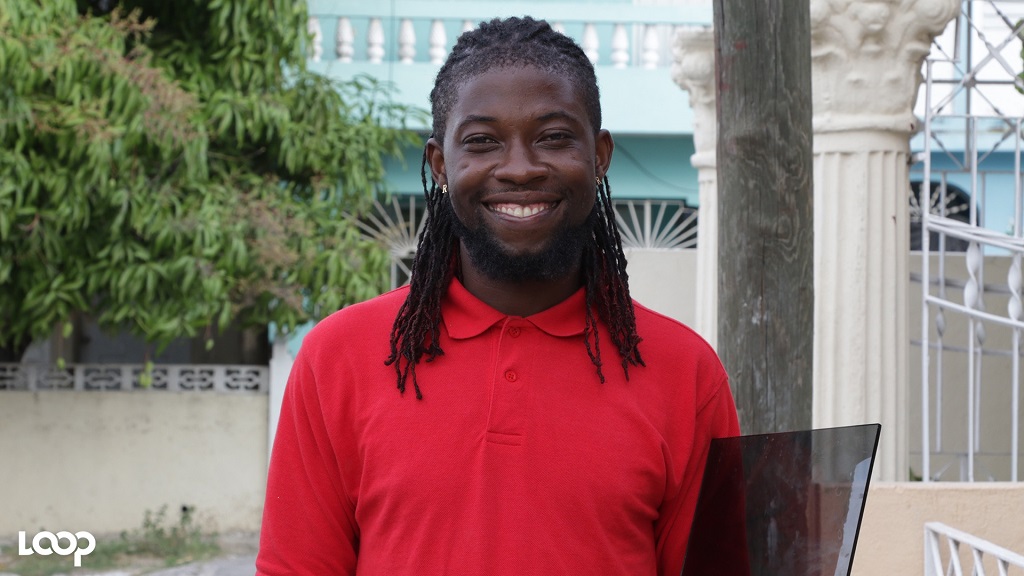 Ricardo Hibbert is the owner of Hardknocks Windows and Doors, specialising in the design, manufacturing and installation of windows, doors, awnings and shower enclosures.

Ricardo Hibbert has designed and manufactured windows and doors for over 50 clients, since establishing Hardknocks Windows and Doors over a year ago.

But Hibbert has probably worked with over 100 clients, over several years, while working under the guidance of a more experienced tradesman.

Interestingly, Hibbert says the company name, “Hardknocks” was inspired by the challenge of finding his purpose, as well as his upbringing in the tough inner-city community of Waterhouse in Kingston.

“We got opportunities to become trades masters in high school, but we didn’t take it seriously,” Hibbert said.

After leaving the Norman Manley High School in Kingston, Hibbert relocated to St Thomas to live with his mum, who he says “gave him a new opportunity” to qualify for the work world.

He enrolled in the electrical installation programme at the Paul Bogle Vocational Training Institute, where he earned a level two certification from the Heart Trust NTA.

He was later able to secure short-term contracts from a few companies, namely the Jamaica Public Service, but found it difficult to secure permanent jobs.

“Going out into the world with a trade, you think it would be easy… But trust me, it’s not as easy as some people make it seem,” Hibbert said.

He later shadowed an experienced tradesman in St Thomas on various jobs to design and install windows and doors, before taking the decision to start his own business.

“I decided that I wanted to build something for my own and make it official. So I went and registered the company and everything,” he said.

Hibbert hopes to eventually build his business even further and supply materials for glass and metal fabrication.