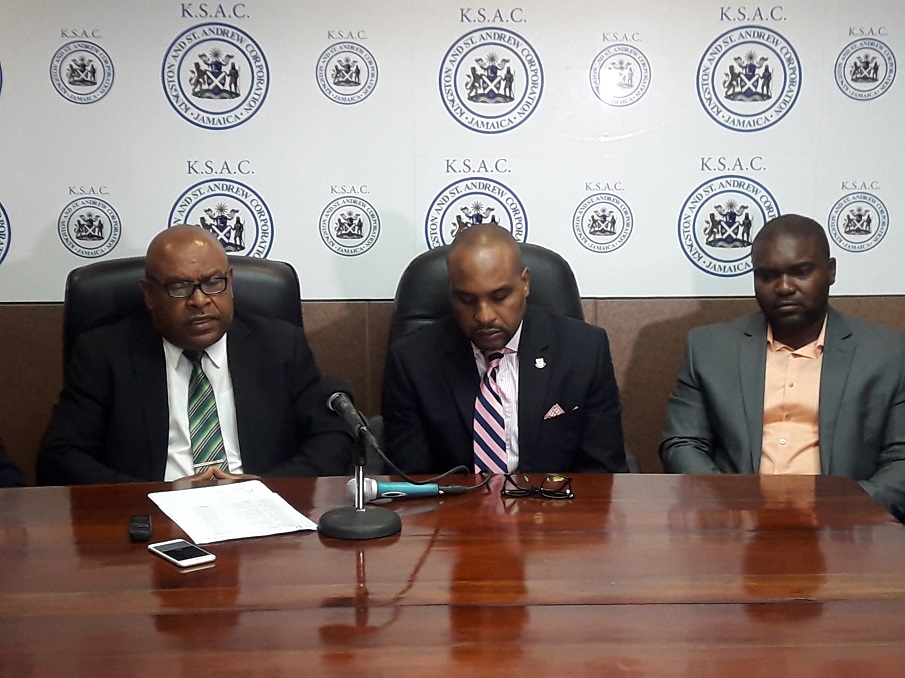 Deputy Mayor of the Kingston and St Andrew Municipal Corporation (KSAMC), Winston Ennis said that the city is better prepared for a major storm than it was last year.

Ennis made the declaration following a question from People's National Party (PNP) Councillor for the Papine Division in Eastern St Andrew, Venesha Phillips, about hurricane preparedness given the three storms currently churning in the region.

The Deputy Mayor noted that all the critical drains had been cleaned.

He noted that of the 40 divisions, 38 had started drain cleaning activities, while 37 had finished the exercises; with the remaining two divisions in the process of starting similar projects.

Speaking to Loop News after the meeting, Philips, who started the meeting on a rough note, having almost fallen from a wobbly chair, noted that she felt more could be done in terms of preparedness.

At a press conference following the monthly meeting, the Deputy Mayor further elaborated on preparedness measures.

“The KSAC is fully prepared for any eventualities,” said Ennis, adding that all 97 shelters were ready to go in the case of an emergency.