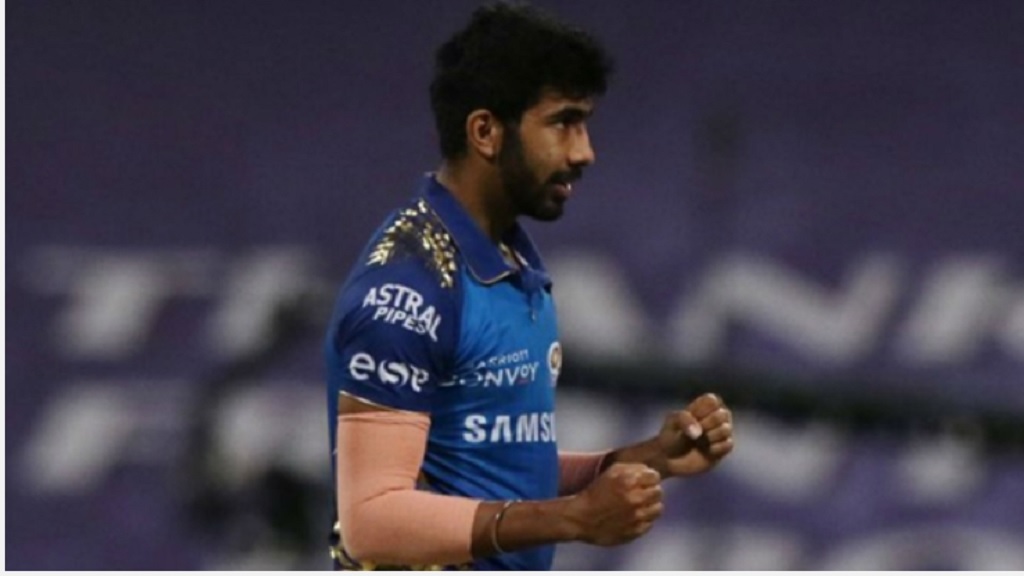 The Kieron Pollard-led Mumbai Indians took a big step toward a place in the playoffs with a five-wicket victory over Royal Challengers Bangalore in the Indian Premier League (IPL) in Abu Dhabi on Wednesday.

Suryakumar Yadav struck an unbeaten 79 off 43 balls and Jasprit Bumrah grabbed three for 14 to set up the victory.

Yadav’s best score this season eased Mumbai to 166 for five in 19.1 overs when he drove Muhammed Siraj to extra cover for the winning boundary.

Bumrah had earlier pegged back Bangalore in the last five overs and restricted Virat Kohli’s team to 164 for six after Pollard won the toss and elected to field.

West Indies captain Pollard picked up a wicket from one over.

“Bumrah continues to keep standing up throughout the tournament,” said Pollard, who took the reigns of captaincy in the absence of injured Rohit Sharma. “We have been playing total team cricket (and) somebody is always there to pick up the slack.”

The victory nearly sealed Mumbai’s place in the playoffs as they sit on top of the points table with 16 points and a healthy net run-rate of 1.186.

Despite the loss, Bangalore are still second with 14 points, ahead of Delhi Capitals on net run-rate.

Young Devdutt Padikkal (74) continued his sublime form and together with Australian Josh Philippe (33) provided Bangalore a solid start of 71 off 47 balls.

Spinner Rahul Chahar provided the breakthrough when Quinton de Kock smartly stumped Philippe in the eighth over. Bumrah celebrated his 100th wicket in the IPL when Kohli (9) top-edged a pull shot off the fiery fast bowler’s short delivery.

Pollard didn’t allow Bangalore to accelerate in the last five overs when AB de Villiers (15) hit a full toss straight to deep square leg in the 16th over and Bumrah followed it up by bowling a double-wicket maiden over.

Shivam Dube was beaten by the pace off a sharp Bumrah bouncer and holed out at deep midwicket and Padikkal, who hit 12 fours and a six, gave a regulation catch to Trent Boult at long leg as Bangalore could score only 35 runs in the last five overs and lost four wickets.

“It was a strange phase of batting out there where everything we hit went straight to the fielders,” Kohli said. “They bowled good channels and kept us 20 (runs) short of a par total.”

Yadav anchored Mumbai’s run-chase and decimated the figures of Dale Steyn when he hit South African fast bowler for three boundaries in an over. Steyn, returning to the side after playing two IPL games last month, finished with expensive figures of 0-43 as Yadav also struck a six off the paceman’s full toss over the fine leg boundary.