Khadija Shaw was born to roll the leather, says her mom 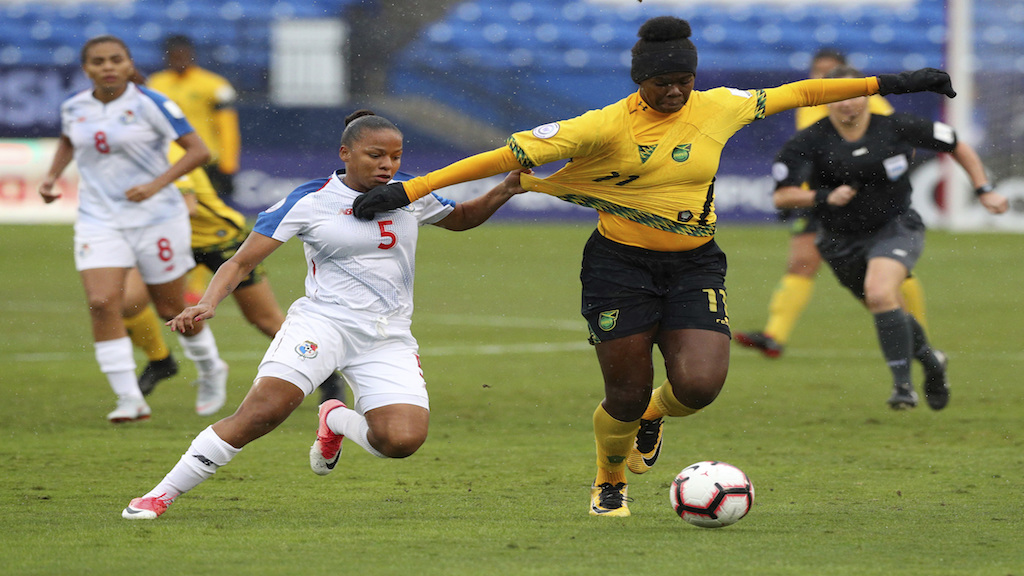 Monica Shaw, the mother of Reggae Girlz ace striker, Khadija ‘Bunny’ Shaw, was beside herself with joy when contacted by Loop News just hours after the team’s historic qualification for the women’s World Cup in France next year.

But while overjoyed at the team’s success and, by extension, her daughter’s achievement, the senior Shaw said she was always confident in Khadija’s ability to compete with the world’s best.

“She was born to play football,” declared Monica. “From she was a little girl everything she see she would kick. She walked and kicked everything,” she added. 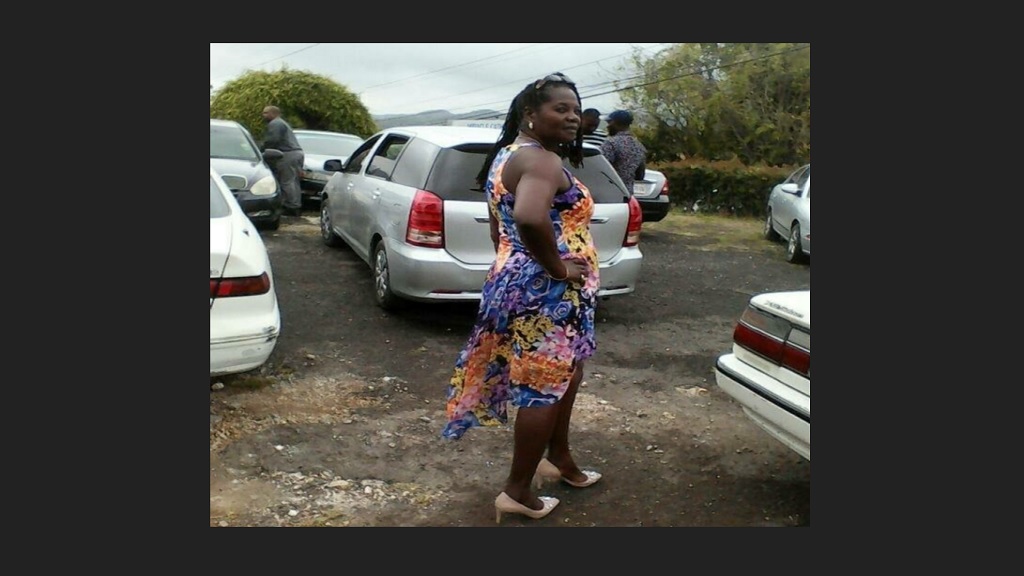 Speaking by telephone from her home in Crescent, St Catherine, the proud mother said despite her attempts to stop her daughter from playing what was once considered a sport too rough for females, and being around groups of boys all the time, Khadija’s love for the sport was too overwhelming.

“I used to get vex and call her names, as I didn’t want her around so many boys. She and her brother used to play and they would fight for the ball, so I had to buy two,” mother Shaw told Loop News.

She said the early signs that her daughter was poised for greatness in the sport began to reveal themselves early, when she was a small child in England.

“We were in England when she was six and one day when I went to pick her up at school, the teacher asked me if I knew that my daughter was very good at football,” the now oh so proud mother said.

And the progression was evident thereafter.

From youthful frolicking with her brothers and other boys in her hometown, Khadija has evolved into a lethal striker in the women’s game on the international stage, and has proven to be a leader and motivator in any team she represents. 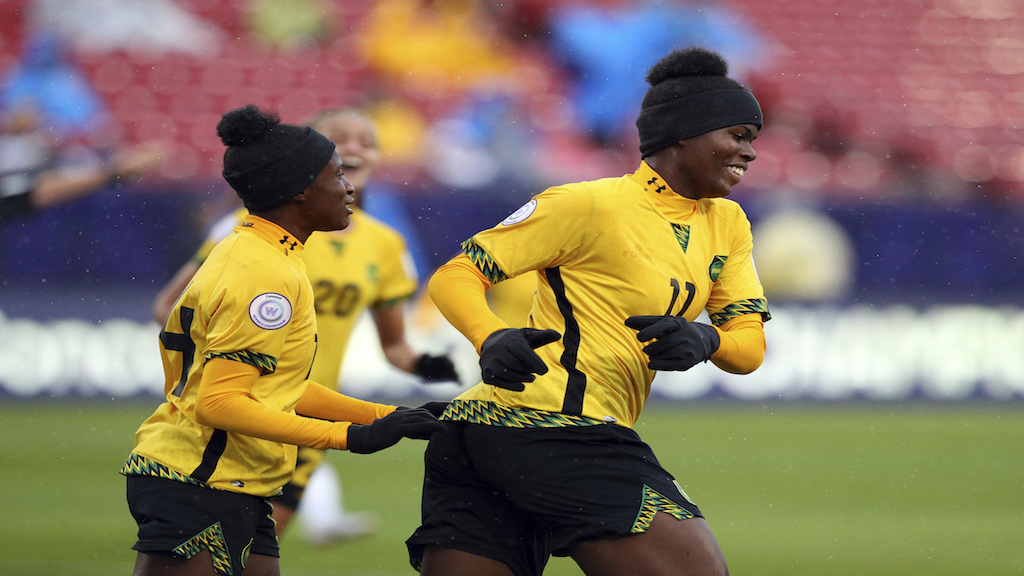 Focus, determination and success for Khadija Shaw at each stage of her development into a top-class football player.

She represented Jamaica at the under-15, under-17 and under-20 levels all while she was 14 years’ old and rolling the leather for her high school team, St Jago.

Now she is the main cog in the Reggae Girlz’ wheel as they prepare to tackle the best that the world has to offer in France next year.

At this point, the records have Shaw as the leading goal scorer in the World Cup qualifying action tis time around, with 18 strikes.

Even though she has a natural gift for football, Shaw, who has been affectionately called ‘Bunny’ due to her love of carrots, has also always attained good grades in school, and has not lost focus on the importance of education, according to her mother.

“She does well in the classroom and on the field. She got seven passes in CXC when she attended St Jago, and that was a major part in her getting a scholarship abroad. She is not just about football, as she knows how important it is for her to get a good education,” her mother said.

After graduating from St Jago, Shaw was offered a scholarship to represent Florida State University, but was called too late to sit the Scholastic Achievement Test (SAT), and instead went to the Eastern Florida State University to play Junior College Football. In her first year playing Junior College Football, her skills could not go unnoticed, and she was grabbed by the University of Tennessee to play in the Southeastern Conference (SEC).

When the Reggae Girlz pulled off their nail-biting penalty shootout victory over regional rivals, Panama, to qualify for their first ever World Cup, Shaw’s hometown reportedly erupted in joy. Most of the residents who had seen her grow up were glad that all her years of training, trials, failures and successes had culminated in a spot at the pinnacle of the women’s game.

Sadly, her doting mother was unable to watch the magical moment on television, as she was out on business at the time.

“It was the only match I did not watch. It was a moment of pride and joy for me. I am so proud of her. She has worked very hard,” Monica Shaw said.

Now she wants to be present in France to watch as her daughter terrorises opposing defenders with her power and skill, and punish goalkeepers at the World Cup, a far journey from the days of playing scrimmage with the boys in St Catherine.

A view from the outside: Reggae Girlz prove our greatness again