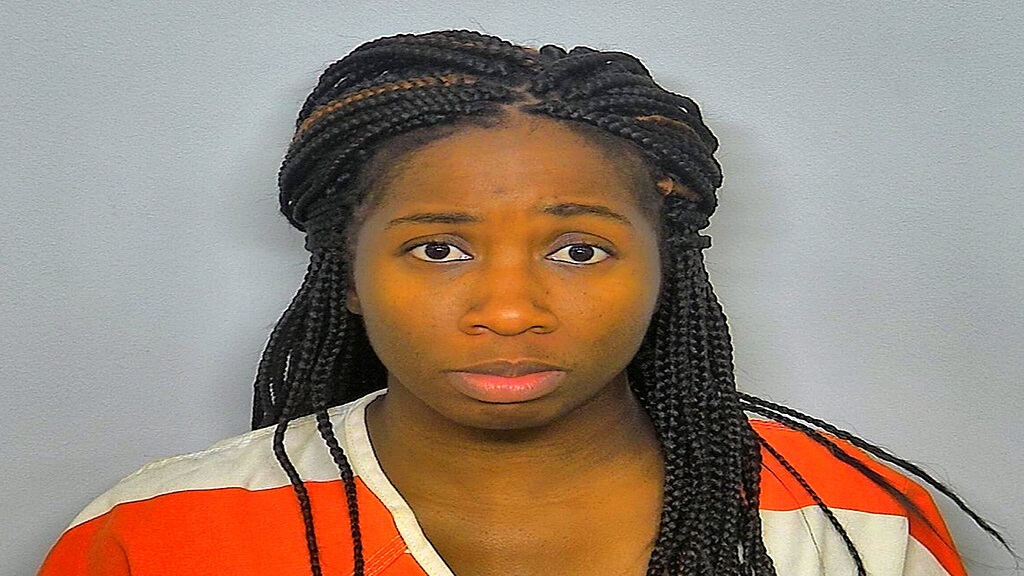 A federal judge in North Dakota sentenced Bulgin to four years in prison for funneling lottery scam money between the U.S. and Jamaica. (AP Photo)

A federal judge in North Dakota on Wednesday sentenced a Rhode Island woman to four years in prison for funnelling lottery scam money between the U.S. and Jamaica, prompting a prosecutor to question the ruling.

Melinda Bulgin, 29, of Providence, received a sentence that was 10 years less than prosecutors had sought.

U.S. District Judge Daniel Hovland said Bulgin's role in the scam was not on the level of others who received lesser sentences than the 14 years requested by prosecutors, The Bismarck Tribune reported.

"She was not just a participant but arguably a major player in this," O'Konek said, adding that "she ruined people's lives."

A jury in September convicted Bulgin of conspiracy, fraud and money laundering in a scam that authorities say bilked more than 100 mostly elderly Americans out of more than $6 million. It's believed to be the first large-scale Jamaican lottery scam tried in the U.S. The scam involved 31 defendants, including 14 Jamaican nationals, most of whom accepted plea deals with the government.

The scam's alleged kingpin, Lavrick Willocks, was among those who accepted a plea deal. Prosecutors say he ran the scam out of a Jamaica mansion where he lived with his mother. Hovland in October sentenced Willocks to six years, crediting him with cooperating.

Authorities say Bulgin funnelled scam proceeds via cheap flights she got through her airline job. She eventually was caught at a Jamaican airport in 2015.

Authorities identified victims in 31 states, including at least one person who committed suicide. The case has been prosecuted in North Dakota because that's where the initial identified victim lives.

Defense attorney Chad McCabe requested a sentence for Bulgin of time served, about 10 months, but said outside the courtroom he was "satisfied" with the four-year sentence. He, Bulgin, and Bulgin's parents, who testified during the hearing, characterized her as a good person who got involved with a boyfriend in Jamaica who led her astray.

"I was twisted. I thought I was in love," Bulgin told the judge, adding that she did not personally profit from the scam.

At one point Bulgin turned and apologized to Edna Schmeets, a Harvey, North Dakota, resident in her 80s who was scammed out of about $400,000. Schmeets' case launched the investigation.

Outside the courtroom, Schmeets said she is not concerned about the length of Bulgin's prison sentence — she just wants her money back. So far she has received only $287 in restitution.

The judge ordered Bulgin to pay about $333,000 in restitution.