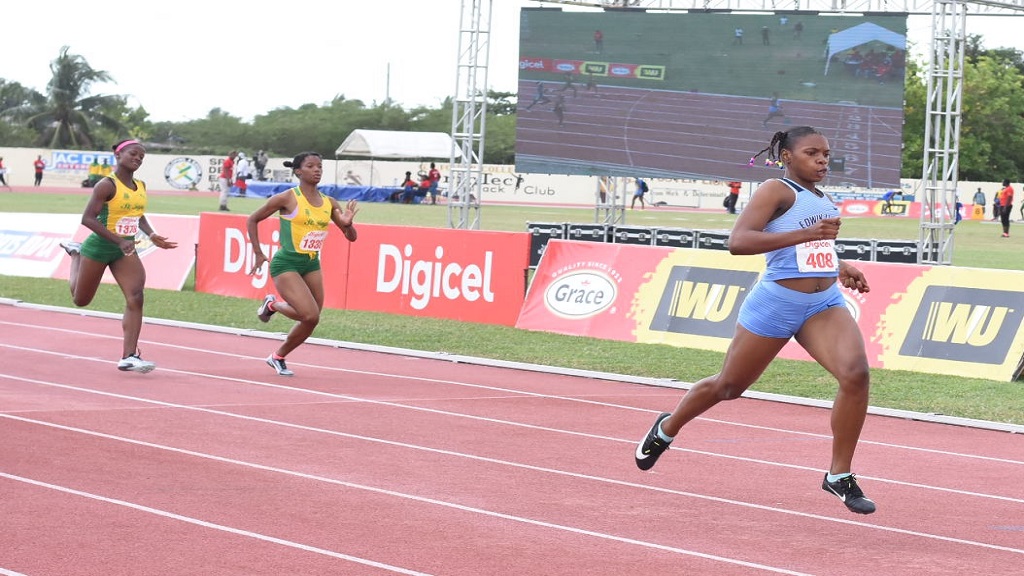 Edwin Allen’s ace sprinter Kevona Davis continued her good form by smashing the Girls' Class 1 200m meet record on the second and final day of the 2020 Central Athletics Championships, at the GC Foster College in Spanish Town, on Wednesday.

Davis covered the field in a flash and came into the straight in full control before powering home in 23.30 seconds to erase the previous meet record of 23.56 set by Holmwood Technical's Michae Harriott in 2018. Holmwood Technical's Kishawna Wallace (24.24) and St Jago High's Kayla Bonnick (24.36) finished second and third, respectively.

Tia Clayton, Tina's twin sister was also in impressive form earlier by winning the Girls' Class 2 100m in 11.29 seconds to dismantle the meet record of 11.46 her teammate Brandy Hall set in the preliminary round on Tuesday when beating Holmwood Technical's Saskieka Steele's 2019 mark of 11.58.