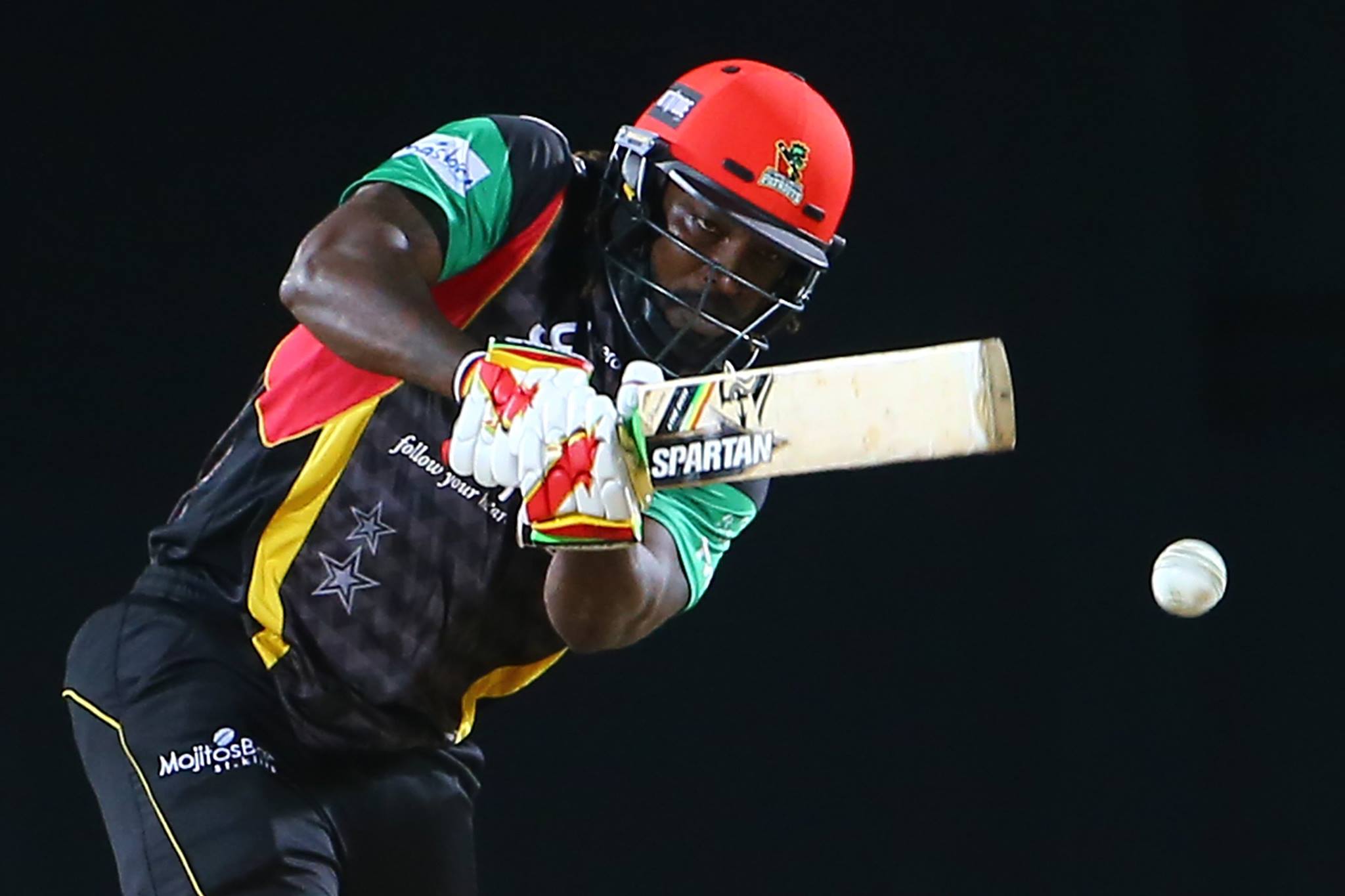 According to Pietersen, Gayle brings different showmanship in the tournament with his six-hitting show. Also, Pietersen suggested that the left-hander has stolen the limelight for several years now.

The 40-year-old Gayle has only missed one edition of the IPL since its inception in 2008, scoring 4,484 runs in 125 matches to sit sixth in the list of record run-scorers.

The Jamaican has hit 114 more sixes than any other players in the tournament’s history and also holds the record for the highest individual score after smashing an unbeaten 175 for Royal Challengers Bangalore in 2013.

"He bats at the top of the order and has brought so much sexiness to the IPL and he has been very smart in the way he has approached his batting,” Pietersen said on Star Sports show ‘Connected’.

“He has seen off some of the good bowlers and against the one he thinks he can hit from Bangalore to Mumbai, he sends them all the way. He creates so much excitement and he has aura around him when you see him,” added Pietersen.

Gayle was retained by Kings XI Punjab for the 2020 season, but the tournament has been postponed indefinitely due to the coronavirus pandemic.

Philo Wallace says it's time for Chris Gayle to go

Chris Gayle wants to play cricket until he is 45