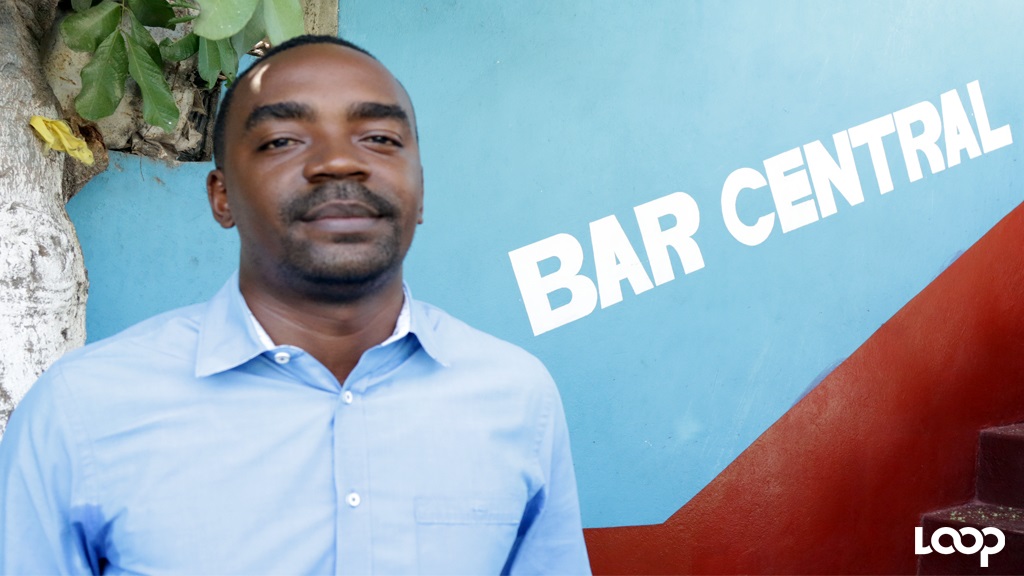 SSL Ventures in a statement on Wednesday said Kevin Frith, the Bar Central founder would be pursuing other interests.

Kevin Frith has resigned his post as CEO of distribution company Bar Central. His departure was announced through a statement from SSL Venture Capital earlier this week.

Last November, Frith had struck a $150 million deal with GraceKennedy for the distribution of small accounts including Grace Vienna Sausages, Lucozade and Tropical Rhythms.

The deal would have marked the second large contract for Bar Central, which was already distributing J Wray and Nephew products across six parishes. Frith had signalled his intention to grow to other parishes by the summer of 2021.

SSL Ventures in a statement on Wednesday said the Bar Central founder would be pursuing other interests.

Nonetheless, all relationships and contracts between SSL Ventures and its customers and clients remain intact, it said.

Frith’s post has since been taken up by Nicholas McDavid and Nigel Bair, both of whom possess a wealth of industry experience, SSL Ventures said.

The duo is expected to change the direction of the company and will start with the creation of a post-pandemic strategy.

“SSLVC was built to support growth in the Jamaican economy through building out entrepreneurial ventures. With the arrival of COVID-19 there is a tough road ahead, and we feel it is more important than ever to take pro-active measures that ensure smaller businesses make it through to the other side. With this new management team, we expect Bar Central to survive the social drought, and thrive when we come out on the other side,” CEO of SSLVC, Anthony Dunn said.

McDavid joins the team having spent over 14 years in the sector. McDavid, a promotional marketer, has worked with Pepsi Jamaica Red Stripe, Heineken and J Wray and Nephew. He is also said to have worked closely with premium international brands Johnnie Walker and Moet. 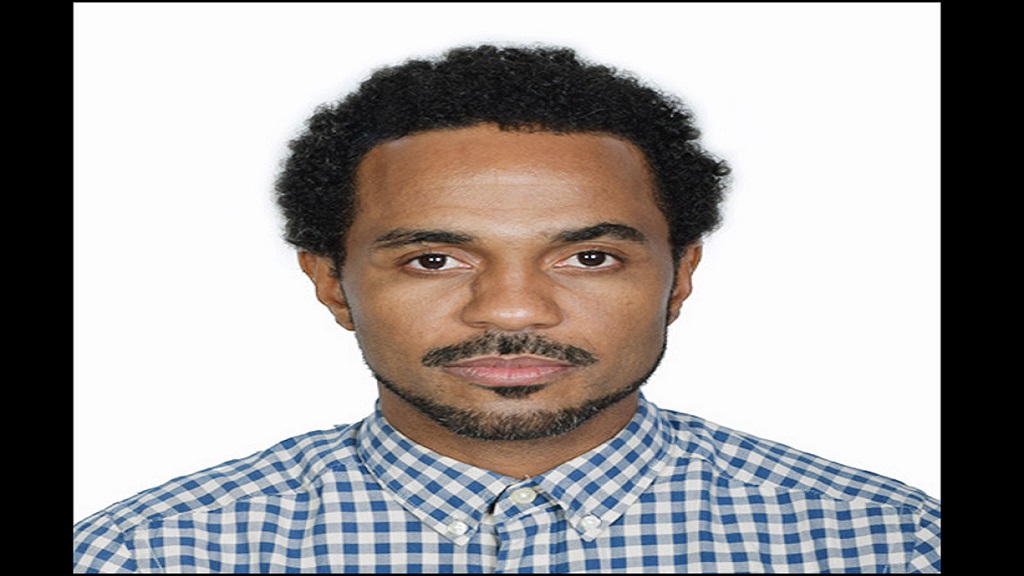 SSL Ventures is a subsidiary of the SSL Group and has been going through a process of restructuring since last March.

Last September Hyperion Equity announced the acquisition of minority stake in SSL Growth Equity, which later led to the appointment of Harding as CEO. 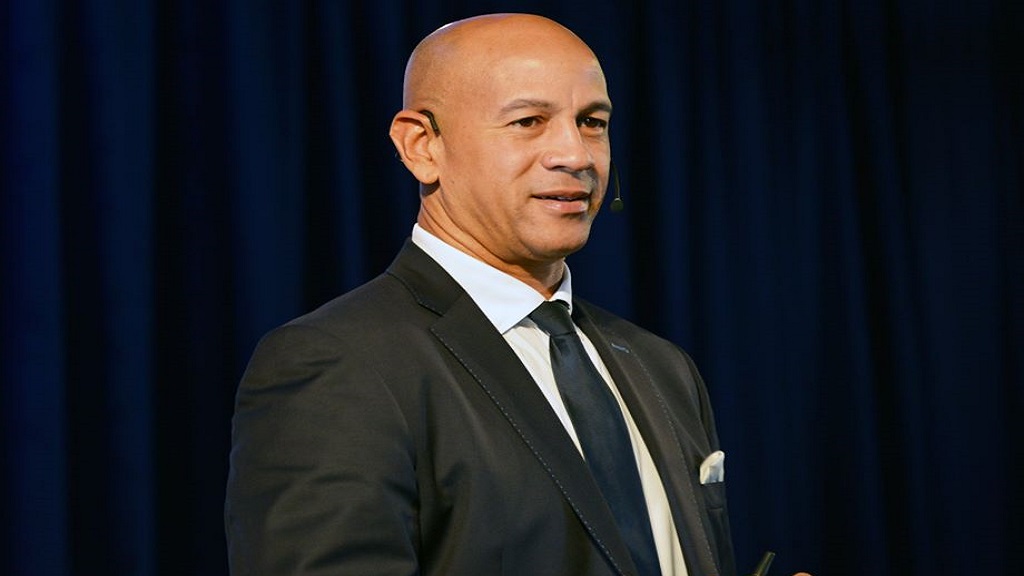 The negative year on year outturn of $14.9 million, was attributable to a significant decline in sales at Bar Central, which contributed approximately 70 per cent of revenues for the 2018/2019 period.

“SSLVC is laser-focused on bringing real value to our shareholders in all facets of our operations. That means truly honing in on what matters on the pathway to profits,” SSLVC said in the statement earlier this week.

“For Bar Central, the addition of these two seasoned and respected professionals is a clear demonstration of our commitment to providing the highest quality of service and transparency to our customers.  As we finalise the restructuring of our business lines, ensuring the profitability of our Venture Capital entities and delivering value to our shareholders is priority number one,” Harding said.