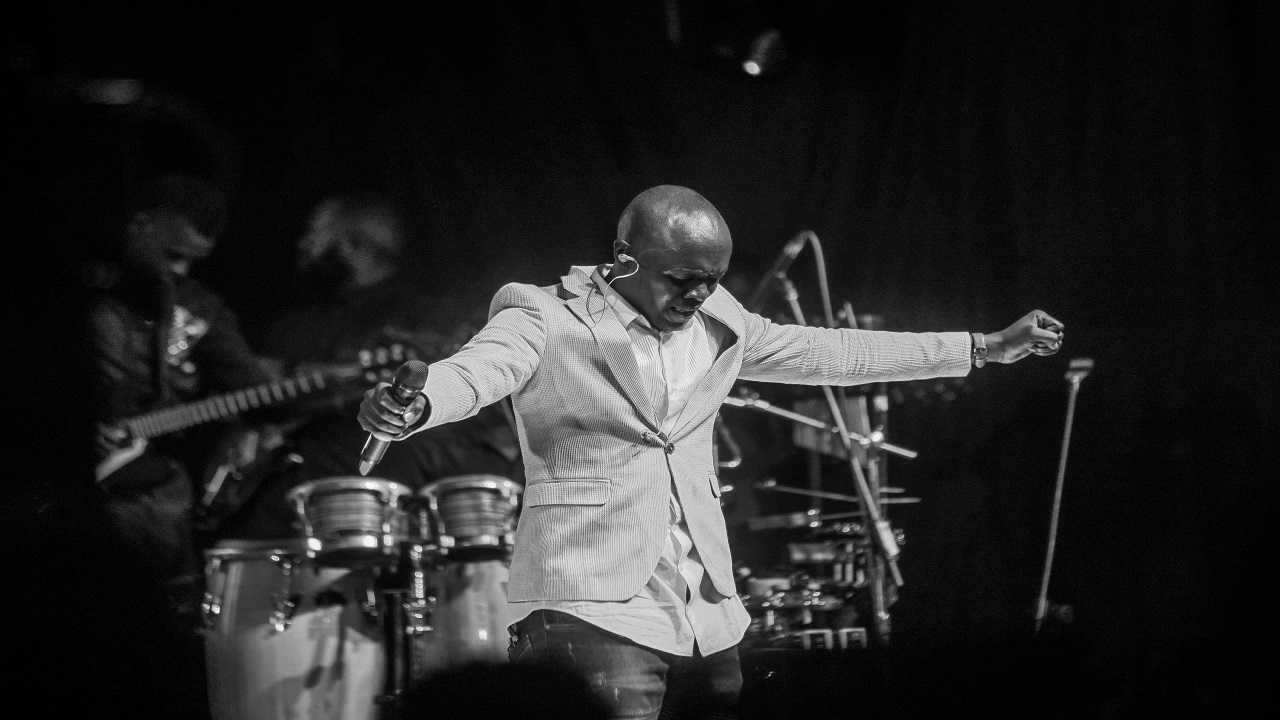 Gospel artiste Kevin Downswell has given traditional gospel songs we know and love a fresh twist.

In keeping with January’s theme of thankfulness, Downswell has released the live version of his rendition of the song, ‘I Feel Like Running’.

“This song will cause you to move your feet and play it repeatedly on your preferred listening device, over and over again,” he said in a press release.

“This song is one of thanksgiving and is released at the start of the year to encourage persons to give thanks irrespective of the experiences of the past year and more importantly be thankful for what lies ahead,” he added.

The song comes as a prelude’ to his upcoming album, ‘Realignment: The Live Encounter’ which will be his very first live album.

The album will be released in Easter of this year and is something Downswell has wanted to do for a long time.

“It’s something that is rarely done in Jamaica and the Caribbean, due to how thorough and meticulous the whole process is,” he said. T

he name ‘Realignment’ sprung from the annual series of events done by Kevin Downswell Ministries which focuses on giving back to communities, with a focus on children.

Despite the tediousness of producing such an album, Downswell challenged his team and in Mid-March, it will be available for preorder.

“I believe this is my best work yet. You can tell that a number of the sings I did felt liberated as the fit a live setting more than a studio feel.”

MOE extends application deadline for its Own Your Own Device offer