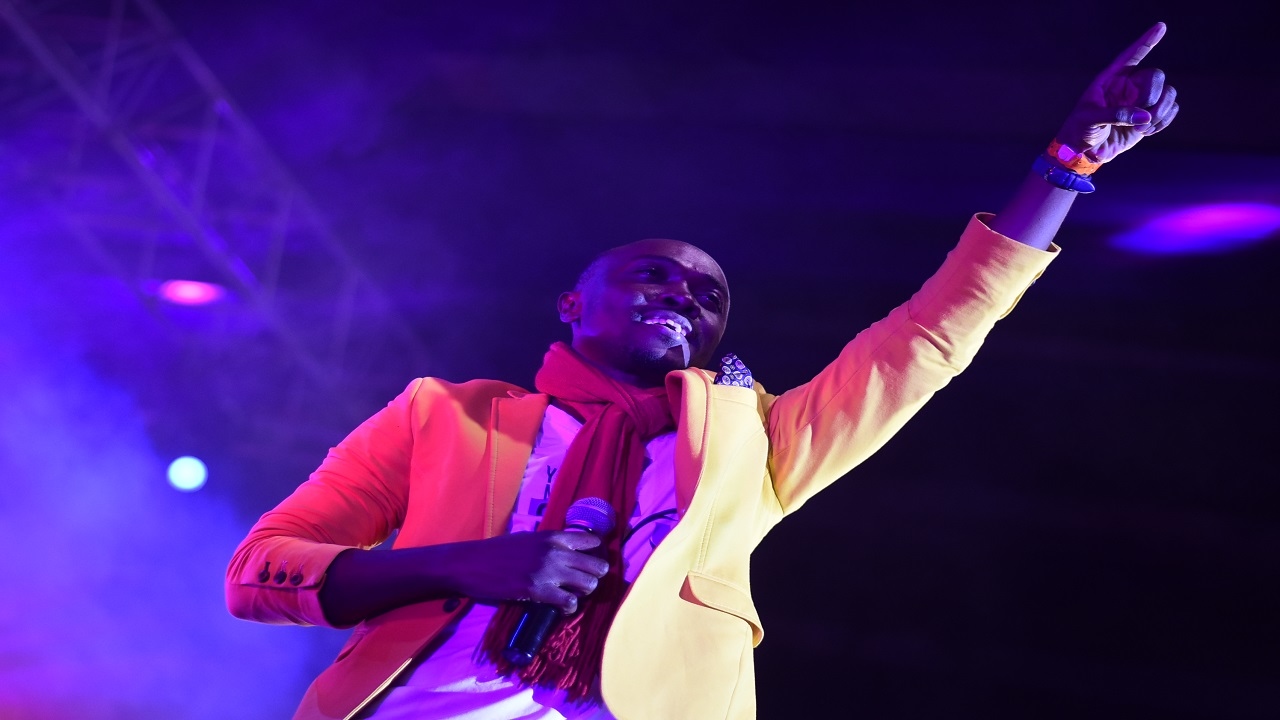 The Kevin Downswell Ministries Realignment Tour Chapter 2 got off to a successful start with stops in Savanna-La-Mar and Mandeville last week.

Proceeds from the tour will go to charities in the respective parishes, including Ferris Primary School in Westmoreland and the Hanbury Home For Children in Manchester.

Kevin Downswell, who is originally from Westmoreland, shared his vision for Savanna-La-Mar during his performance.

“I declare realignment over Sav-La-Mar!” said Downswell. “We will not leave you behind Sav-La-Mar!” The performance shared his words of empowerment through his song “It’s Already Done”, which heightened the spirit of worship in the atmosphere. In Mandeville, Downswell had the crowd jumping to his song “Goodbye World” as he paused to recite some of the lyrics. “Mandeville! Make up your mind to go God’s way!”

The tour has several sponsors, including KFC as co-title sponsor. The brand gave away several Bucket meals to patrons throughout each show as a thank you gesture to fans.

“It is a blessing to be a part of something so impactful. The Realignment Tour is not only an exceptional gospel concert but, like KFC Jamaica is committed to youth development,” said Andrei Roper, Brand Manager for KFC Jamaica, “At the end of last year we told Kevin we’d be back again this year. We are back again to ensure that patrons can worship, praise and have Buckets of fun at every stop in the Realignment tour.”

KFC has also announced plans to transform a room at Ferris Primary School into a KFC Reading Room once the tour has concluded.  KFC previously constructed similar reading rooms at a number of schools across the island.

The Kevin Downswell Ministries’ Realignment Chapter 2 tour concludes on Saturday, June 23 at the Ranny Williams Entertainment Centre in Kingston where Kevin Downswell and friends will hit the stages one last time.

10 GSAT students to get scholarships from Heart Praise Worship Fest