Keshan was pregnant, says sister; ‘no contact from shooter’s family' 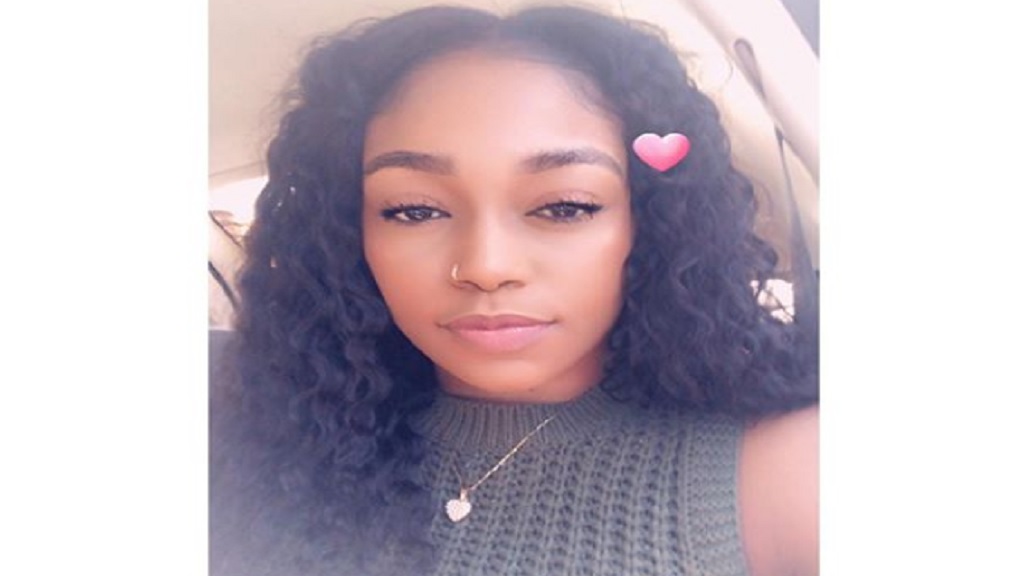 There has been no contact between the man who reportedly ended the life of dancehall artiste, Keshan, in controversial circumstances earlier this month and the deceased woman’s family, since the tragedy.

This is despite reports that the two were lovers, and it was during a violently jealous rage from the artiste that the fatality occurred in the Sharper Lane area near Old Harbour in St Catherine on July 20.

Keshan was shot dead after reportedly attacking her lover, a licensed firearm holder, in a fit of rage that was said to have related to ‘cheating’ on his part.

She reportedly threw a rock through the windshield of his car and was shot in a subsequent physical confrontation with him, during which he was said to have been stabbed by the artiste.

Fast forward to this Sunday when there is to be a candlelight vigil at the family home of the artiste in the nearby community of Marlie Mount. The distance between the usually close-knit families remains extremely pronounced amid a report that she was pregnant at the time of her death.

“There will be a candlelight vigil at the family home on Sunday,” Peteisha Brown, Keshan's sister, told Loop News reporter Claude Mills.

Brown indicated that her family had not been contacted by the licensed firearm holder or his family since the shooting death of the entertainer, despite the close ties among them before.

No autopsy has yet been done that could confirm the assertion.

The sister said her family is demanding that the police do a thorough investigation of the circumstances surrounding the death of the dancehall artiste reportedly at the hands of her lover, who has so far not been charged with any offence.

Keshan, whose real name is Kenneisha Brown, was known for songs such as ‘Bubble Yuh Body’, 'Kill or Die' and ‘The Goods’, all of which she recorded with incarcerated dancehall star, Vybz Kartel.