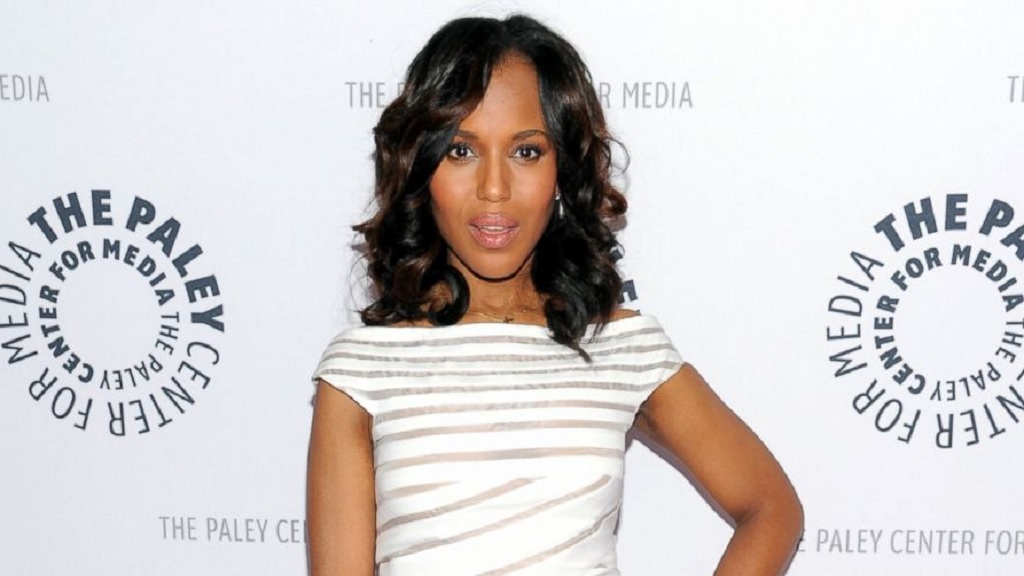 In an emotional letter read by her Jamaican-born mother, Dr Valerie Washington, the actress, who received international recognition for her role as Olivia Pope in the hit ABC TV drama 'Scandal', expressed regret that she was unable to attend in person to accept the award.

She, however, used the opportunity to express how proud she was of her Jamaican roots to enthusiastic applause.

"I am so proud to be Jamaican...I bow down to my lineage, to my heritage, to my history and to my belonging," the letter said.

Washington, who was also bestowed with a Congressional Proclamation from US House of Representatives member Yvette D Clarke at the gala, has long been embraced by Jamaicans at home and in the Diaspora. Tourism Minster Ed Bartlett, who was a special guest at the Independence gala, extended an invitation to the actress to visit Jamaica for a family vacation.

"In the field of cinematography and the field of movies and drama, Jamaicans have positioned themselves and have provided us with great brand value. Tonight's recognition of Kerry Washington is a signal of that and we want to emphasise that respect for all the parents who have grown their children in the US and elsewhere to remember Jamaica," Bartlett said.

"It is in that context that we are inviting Kerry Washington to visit Jamaica as a special guest of the Ministry of Tourism and the government of Jamaica. I have spoken to her parents and they are very happy to convey the invitation and we look forward to see her in Jamaica," the minister added.

Washington's career took flight in 2004 when she appeared as Della Bea Robinson, the wife of musician Ray Charles, in the biopic 'Ray'. She won “Outstanding Actress in a Motion Picture” for Ray at the NAACP Image Awards in 2005.

She currently serves as brand ambassador and creative consultant for Neutrogena. In 2013 she was ranked #2 on the 100 Most Beautiful People list by People Magazine.