Kerr and Curry ready for Christmas 'fun' against Lakers 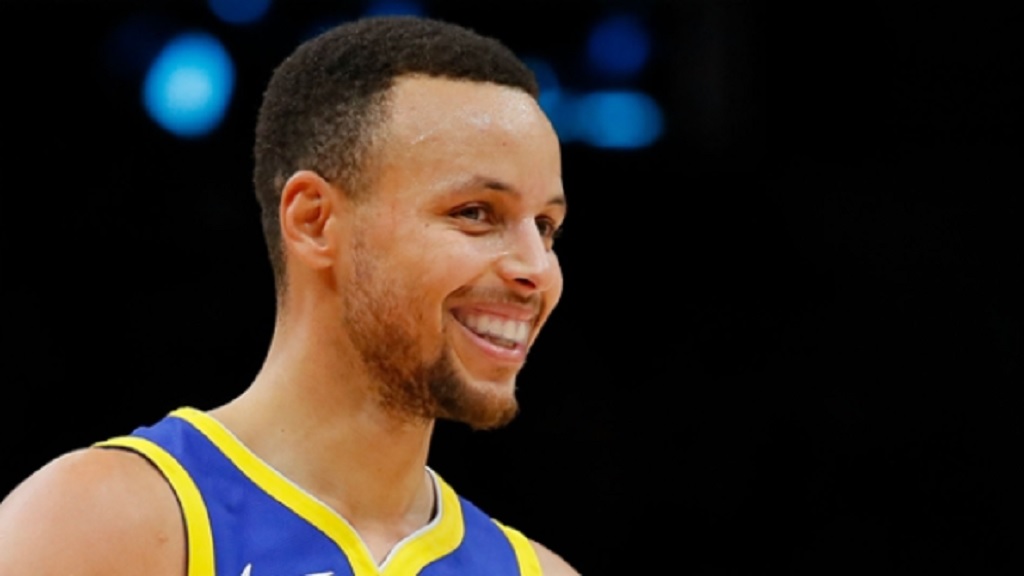 Steve Kerr and Stephen Curry are both anticipating a "fun" showdown when the Golden State Warriors host the Los Angeles Lakers on Christmas Day.

The standout game of the December 25 NBA schedule will see LeBron James come up against the Warriors for a fourth Christmas Day fixture in succession, having done so with the Cleveland Cavaliers in 2015, 2016 and 2017.

Asked how he felt about facing James and the Lakers on Tuesday, Warriors coach Kerr replied with a smile: "We prepared for it by scheduling the Lakers three times in the preseason, so he will not look out of the ordinary.

"But it'll be fun. I love Christmas games as long as they're at home, so we're lucky we're at home."

"It'll be a fun atmosphere, a fun game [with a] Bay Area and Southern California vibe kind of reignited a little bit."

Kevin Durant knows the Warriors (23-11) face a stiff challenge against a Lakers outfit (19-14) boasting several threats in addition to James.

"They're playing fast. They're playing just energetic basketball. You can tell that [before] this last stretch, they were having a nice little winning streak and just building momentum," Durant explained.

"Obviously LeBron is a force on both ends of the floor, with his strength, passing ability and scoring ability, it just opens it up for everyone else.

"I feel like Brandon Ingram, Kyle Kuzma and JaVale [McGee], if JaVale is playing, those guys have grown and gave them some great minutes and Kyle Kuzma is able to be that second guy behind LeBron so we got our work cut out for us."