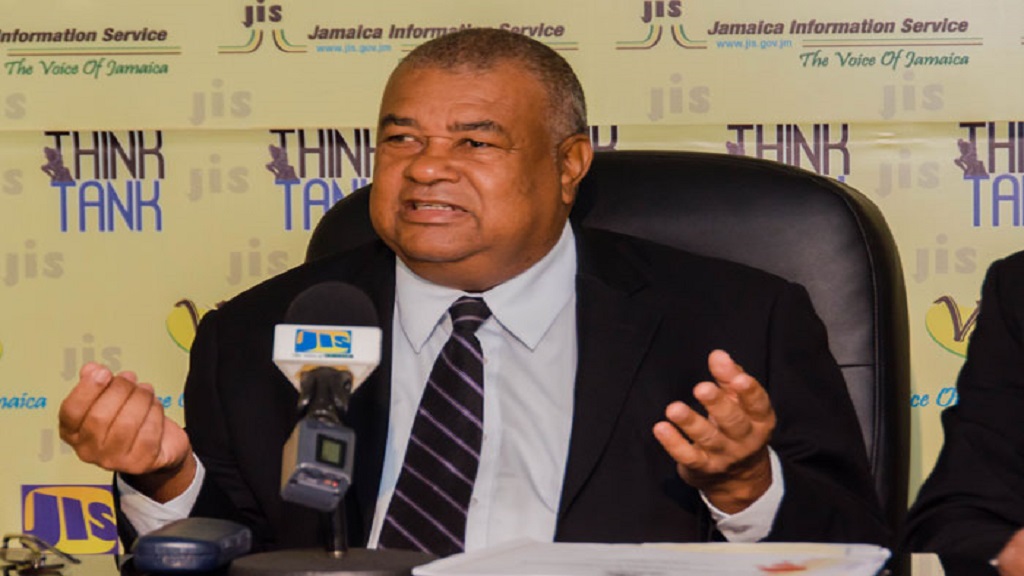 President of the Republic of Kenya, Uhuru Kenyatta, heads a list of overseas dignitaries for the 67th staging of the Denbigh Agricultural, Industrial and Food Show in Clarendon.

The event will take place from August 4-6 at the Denbigh Showground in May Pen, Clarendon, under the theme: ‘Grow What You Eat, Eat What You Grow’, with the sub-theme: ‘Aligning farming decisions with climatic conditions’.

Prime Minster Andrew Holness will host President Kenyatta and his delegation at Denbigh on Tuesday, August 6, Independence Day, which will feature a showcase of Jamaican culture and performances by local artistes.

President Kenyatta will be paying a state visit to Jamaica from August 5-7. 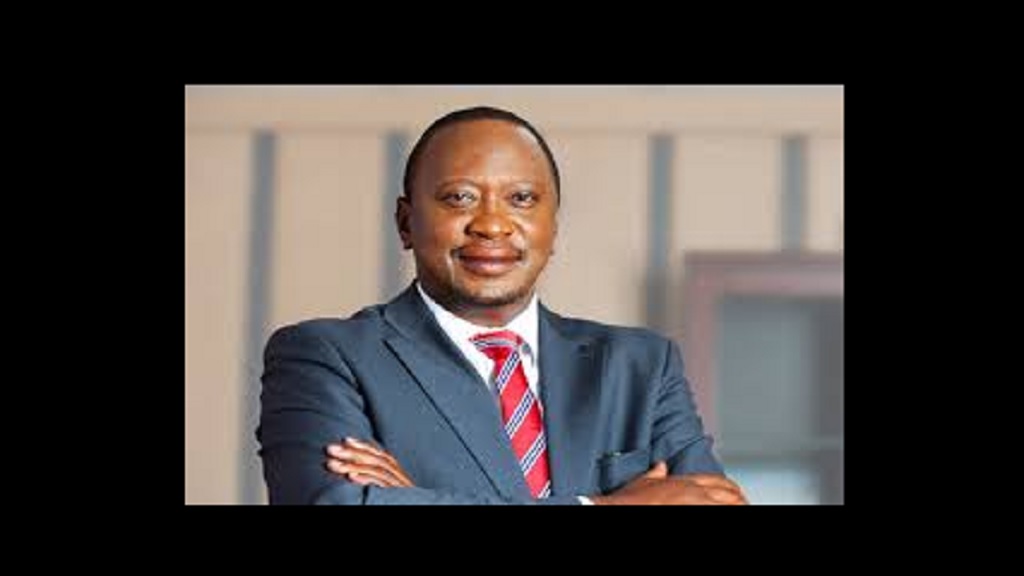 Governor-General, Sir Patrick Allen, will be the special guest on Sunday’s opening day of the Denbigh show.

The highlight of the day will be the Champion Farmer competition, and activities will culminate with the Hi-Pro Denbigh Gospel Extravaganza.

Minister of Industry, Commerce Agriculture and Fisheries, Audley Shaw, will be in attendance on Monday, which will feature the Youth in Agriculture Village and the crowning of the National Farm Queen.

Meanwhile, Fulton said the JAS has partnered with the Jamaica Urban Transit Company (JUTC) to provide shuttle service to and from Denbigh at a cost of $1,400 for adults and $1000 for children, round trip.

The Denbigh Agricultural, Industrial and Food Show, inaugurated in 1952, is the oldest, largest and most dynamic agricultural show in the English-speaking Caribbean.

The main objectives of the event are: to promote the agricultural sector; display the best in food, livestock, and horticulture produced in Jamaica; and highlight the importance of agriculture to the export sector and the national economy.

The show also demonstrates linkages with other critical sectors of the economy, such as science and technology, research and development, tourism, entertainment and finance.