Kenya bans plastic bags, may fine violators up to $38,000 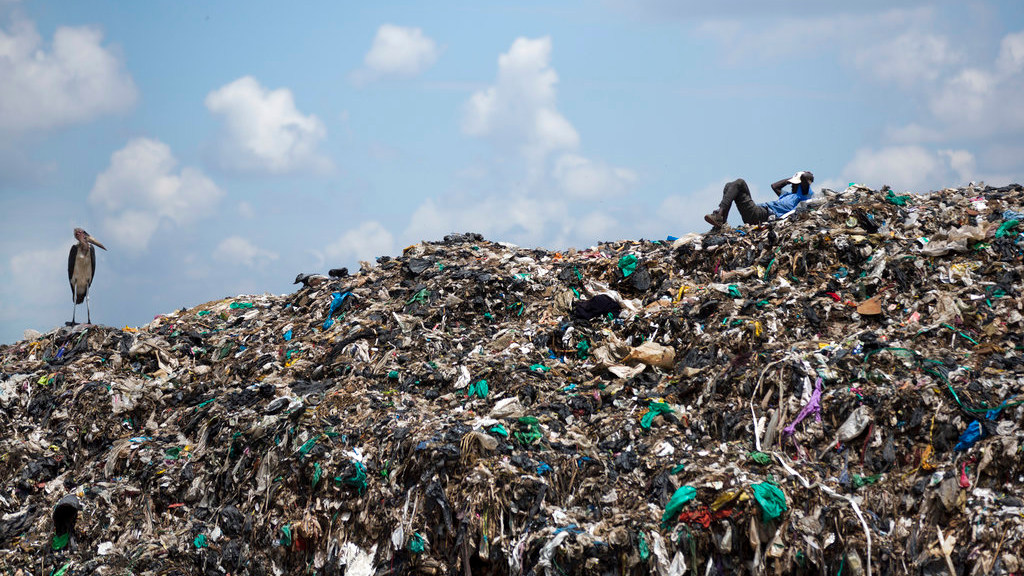 A ban on plastic bags came into force Monday in Kenya and those found violating the new regulation could be receive maximum fines of $38,000 or a four-year jail term.

The ban applies to the use, manufacture, and importation of plastic shopping bags and gives a minimum fine of about $19,000 or up to a year imprisonment, according to the government. Exemptions were made for manufacturers producing plastic bags for industrial use.

A spot check showed many people and shops in the capital city, Nairobi, still packaging goods in plastic bags. But most supermarkets chains had stopped giving out the bags and were selling cloth bags instead.

Vehicles were being stopped at road blocks for bag checks.

Similar bans have been implemented in other African countries such as Cameroon, Guinea-Bissau, Mali, Tanzania, Uganda, Ethiopia, Mauritania and Malawi.

Activist Boniface Mwangi has appealed to the Kenyan government to reduce the penalties, saying they are overly punitive and will mainly affect poor citizens who cannot afford to bribe their way to freedom.

"So if you're rich, you can get away with anything, but if you're poor, don't use plastic bags from 28th August or you will go to jail," he said in a Facebook posting.

In the slums of Nairobi, plastic bags are not only used to pack food and store clothes, but also as mobile toilets, he said.

"When you rent a house there, it doesn't come with a toilet and so every time you need to use a toilet, you have to pay," Mwangi said. "If you're a family, using the toilet becomes an expensive affair."

Some 100 million plastic bags are handed out every year in Kenya by supermarkets alone, according to the United Nations Environment Program.

Some Kenyan manufacturers have said the ban will cost jobs, but Environment Minister Judi Wakhungu last week said more jobs will be created from making bags from environment-friendly materials.

Plastic bags have long been identified as a major cause of environmental damage and health problems, killing birds, fish and other animals that mistake them for food, said the U.N. environment agency.

The bags also provide breeding grounds for the mosquitoes that carry malaria and dengue fever.

Trump expected to decide soon on fate of young immigrants

Judge sends Indian guru to jail for 10 years for rape