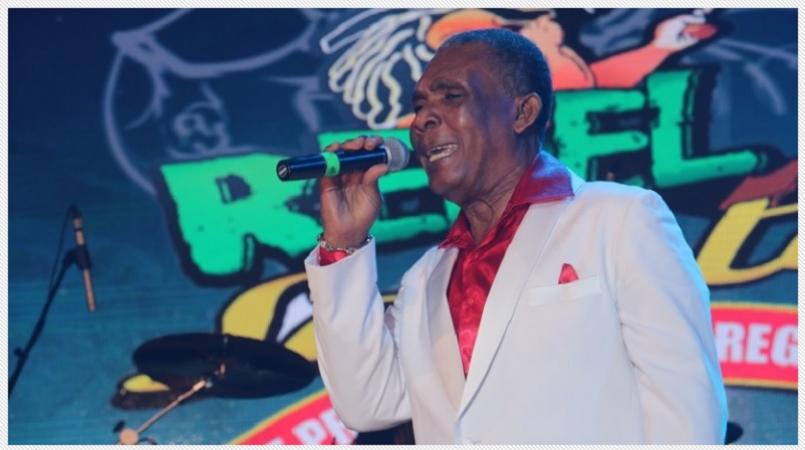 Also featuring Harold Davis and his Orchestra, other musical guests and students, the show takes place at the St. Peter and Paul Auditorium, on Sunday, January 29, at 5:30pm

A veteran of the Studio One heyday of Sir Coxsone Dodd, Boothe is a contemporary of all the greats of early Jamaican pop and has a near overwhelming catalogue.  A few of his best known hits include ‘Puppet on A String,’ ‘Artibella,’ ‘Train is Coming’ (re-worked by Shaggy and featured in the Wesley Snipes movie ‘Money Train’) and his smash cover of Bread's ‘Everything I Own’ (which was itself later successfully reinterpreted by Boy George).  ‘Journey.’ the last album of his extensive discography, was released in 2012, but such is his reputation and demand that Boothe tours the world without having to rely on current hits

Harold Davis has spent many years balancing corporate responsibilities as an executive with the Jamaica Business Development Corporation (JBDC) and social expression as a vocalist, keyboardist and recording artist.  He conceptualized the ‘Moonlighting’ series of variety concerts and has been featured on countless stages as well as at corporate events in his musical capacity

A former member of the touring band of dancehall superstar Sean Paul, Seretse Small and the Avant Academy are fresh off a successful Season Six of the entrepreneurial TV show, ‘The Innovators,’ where he walked away with the first-prize package.  Small plans to put the funds earned from the show toward a larger goal of offering scholarships to deserving students in need of an opportunity

"The concert is a developing staple of our Academy," says founder, guitarist and promoter Seretse Small.  "Through these exercises, we not only raise funds to continue addressing the need for musical education, but also provide invaluable exposure for our students."  The Academy offers a range of classes in voice and on instruments, and has a total of six persons on staff